In the American West, water scarcity is a looming existential threat to the nearly 40 million people dependent on the Colorado River and the nearly 1.5 million dependent on the Great Salt Lake. Since the year 2000, the Great Salt Lake has shrunk by nearly 50% of its surface area. Lakes Powell and Mead, artificial reservoirs on the Colorado River, have seen similar decreases. The ongoing climate crisis, coupled with a significant increase in population in the American West, is setting the stage for catastrophe unless behavioral changes are adopted.

This is a small grouping of aerial and landscape images of the ongoing crisis. Due to the high salt content of the lake bed, the images of the Great Salt Lake are an explicit indictment of overconsumption. The stark, white, buffer of the dry lakebed between the city and the lake itself shows exactly the amount of water missing. Additional images show the myriad of causes for the decline in water levels, including agricultural usage, industry, and urban growth. 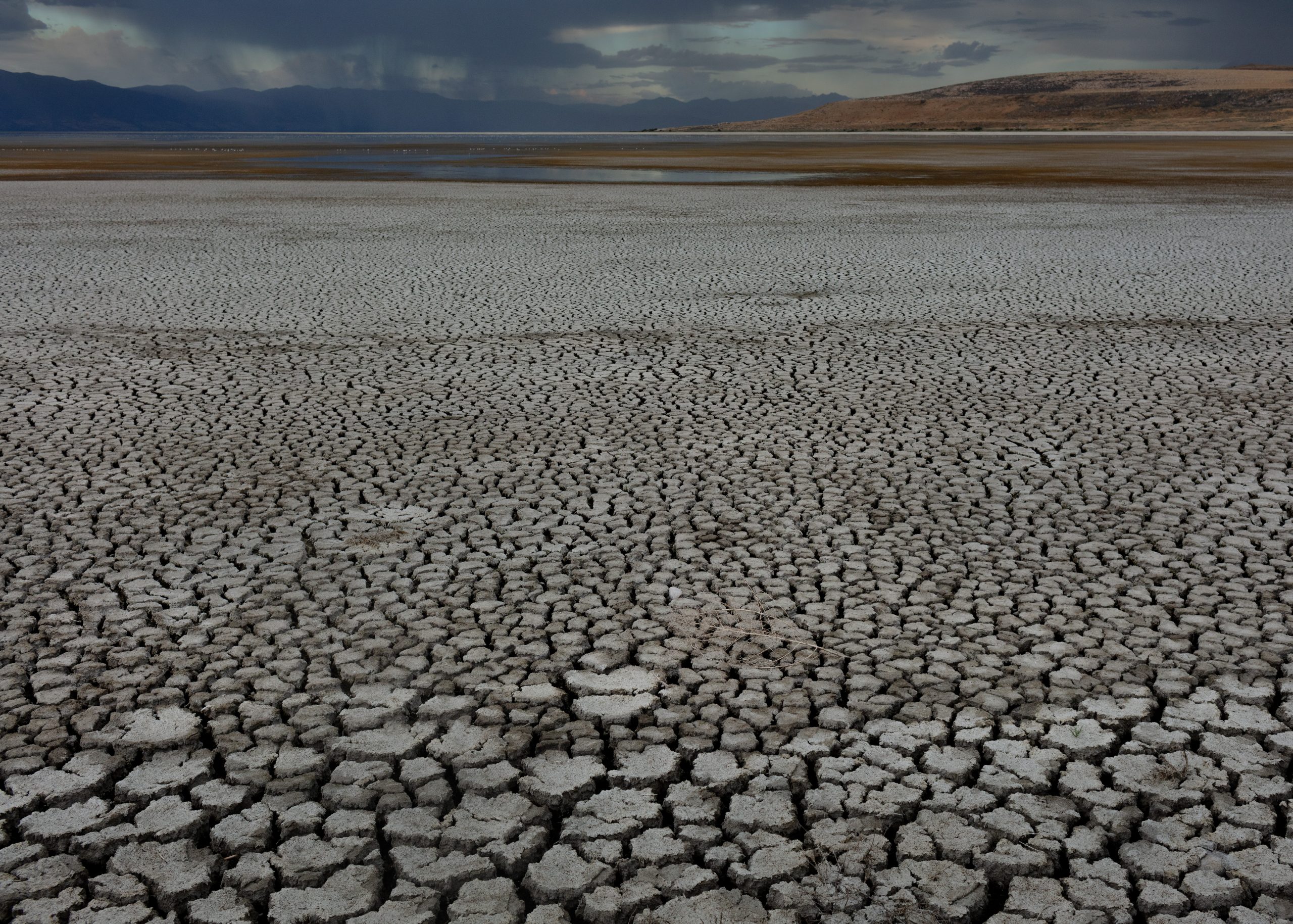 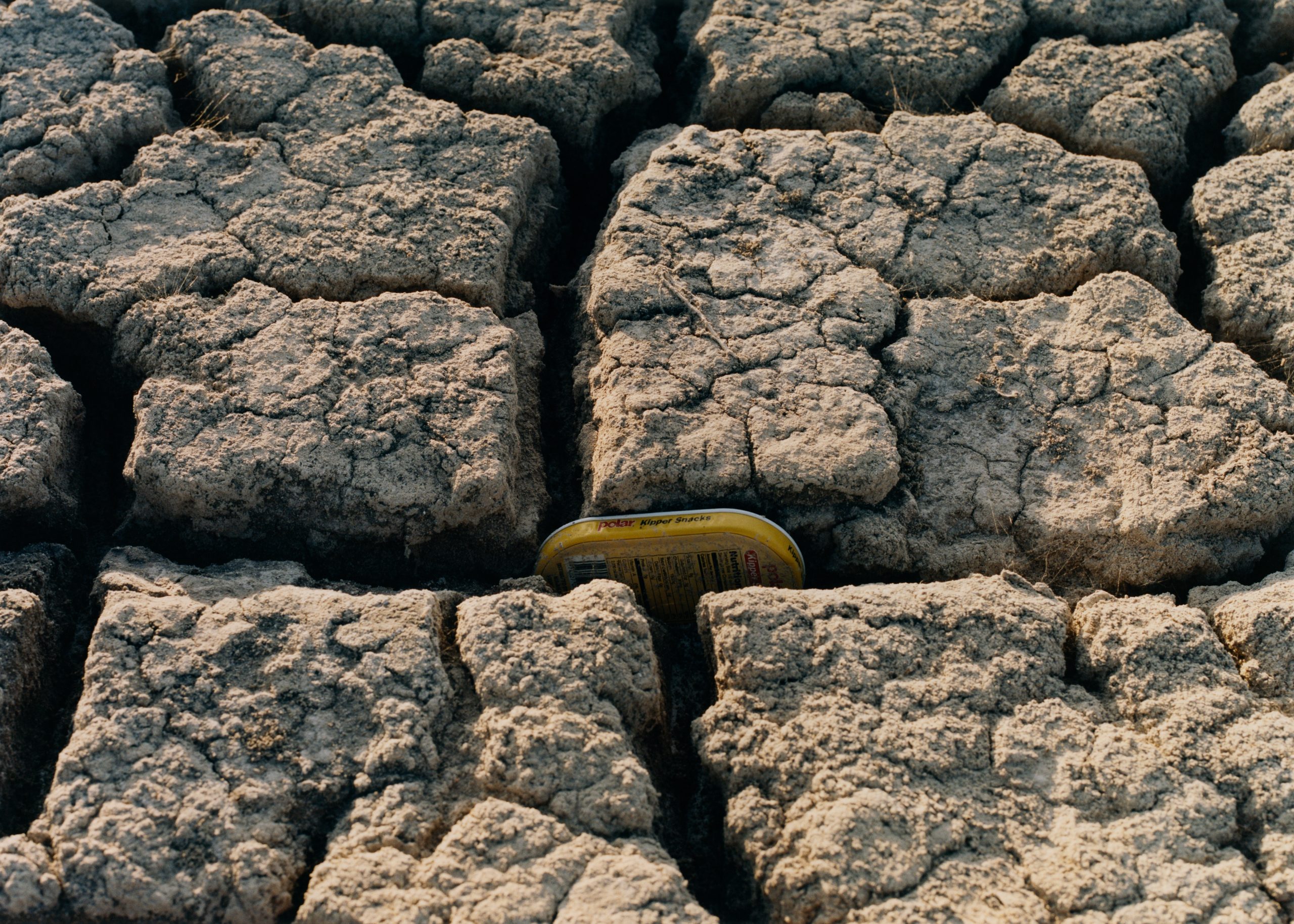 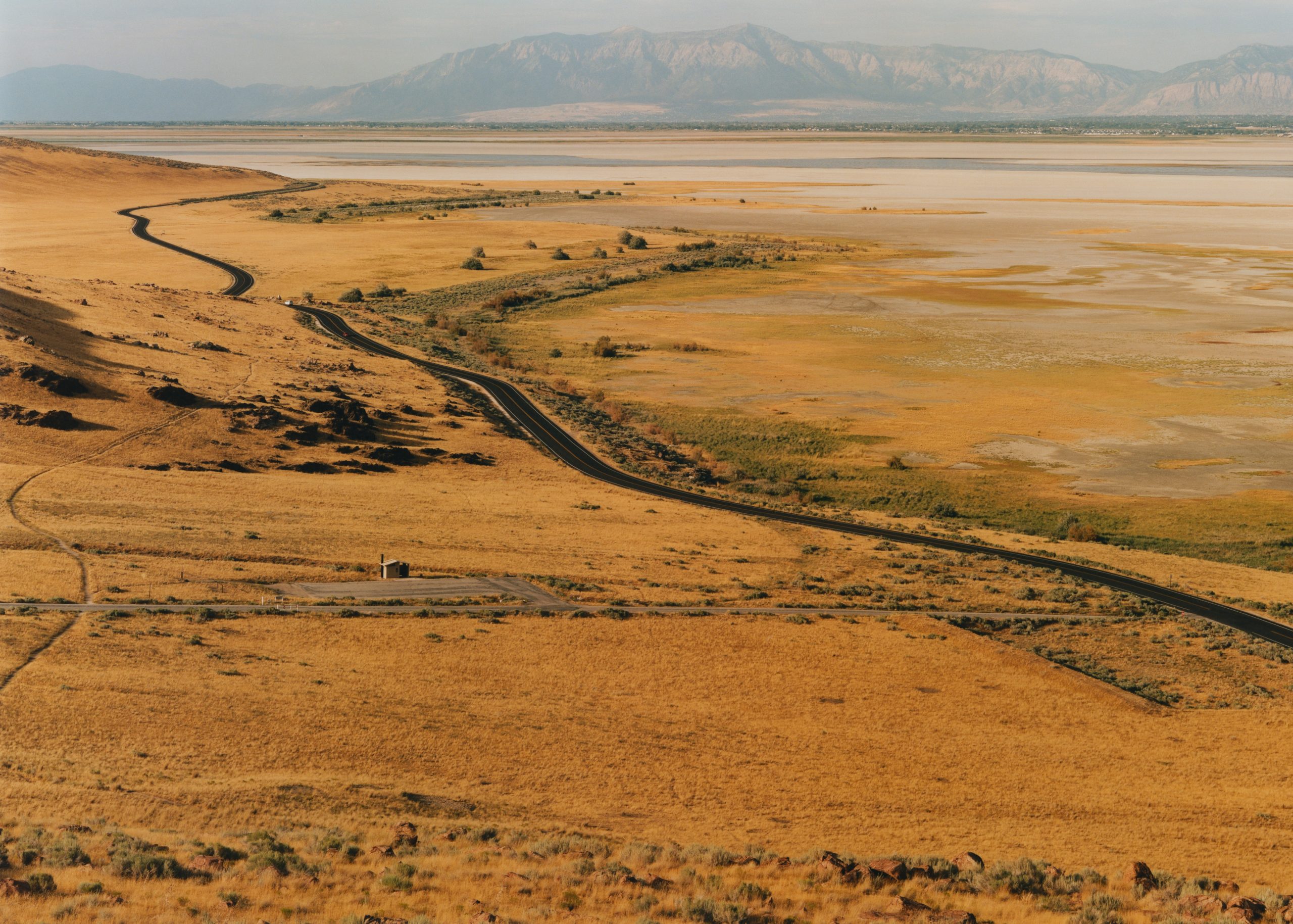 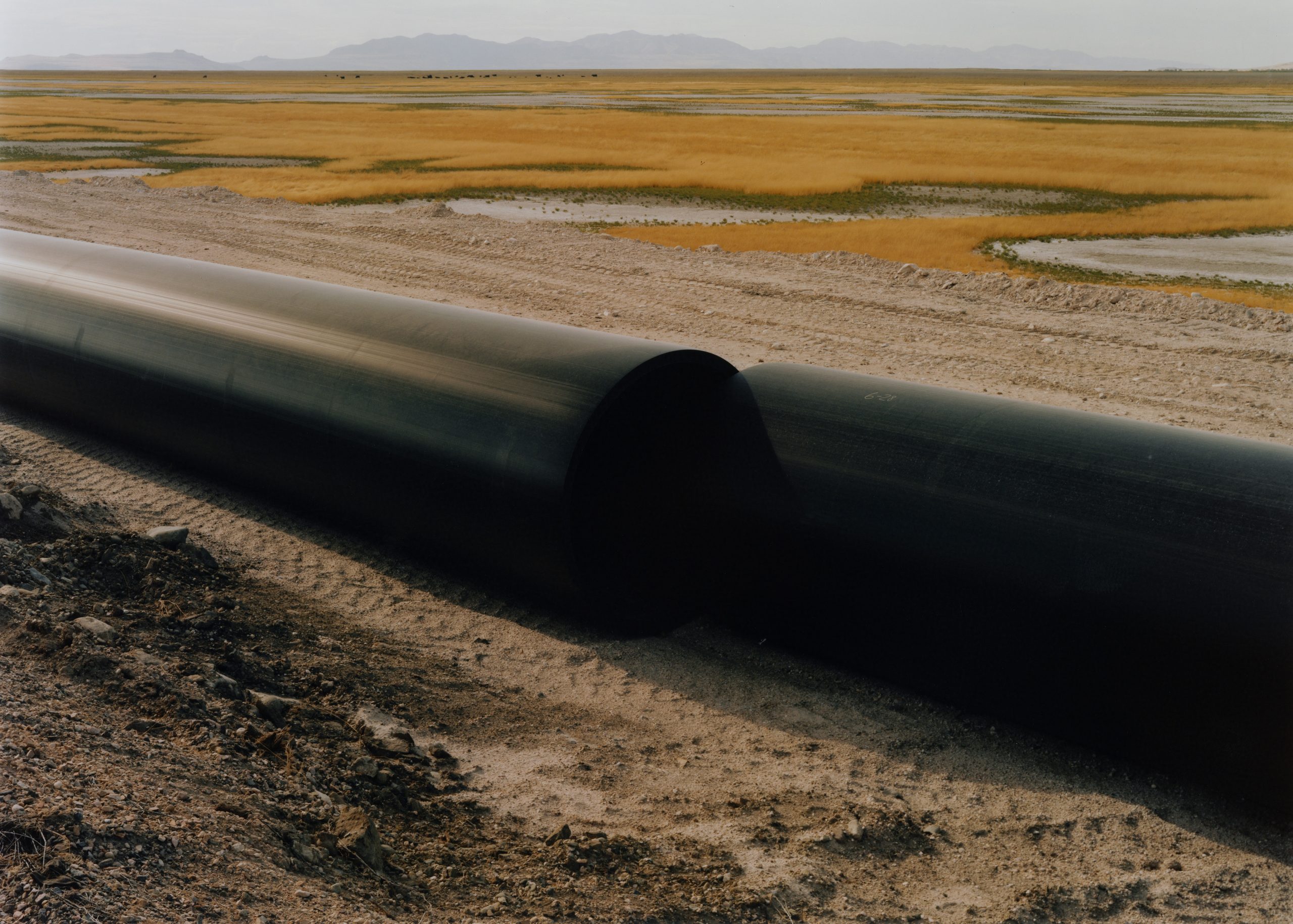 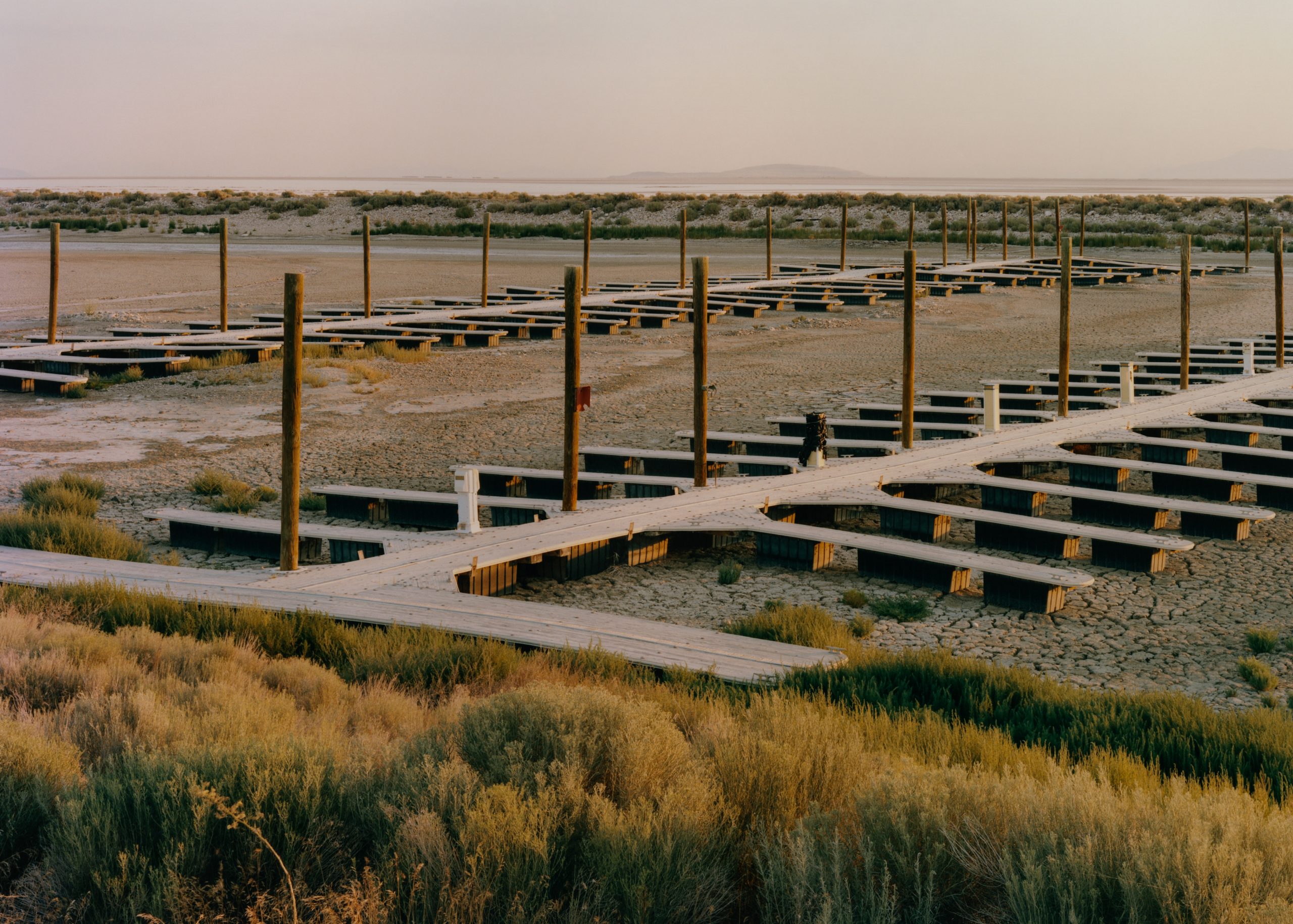 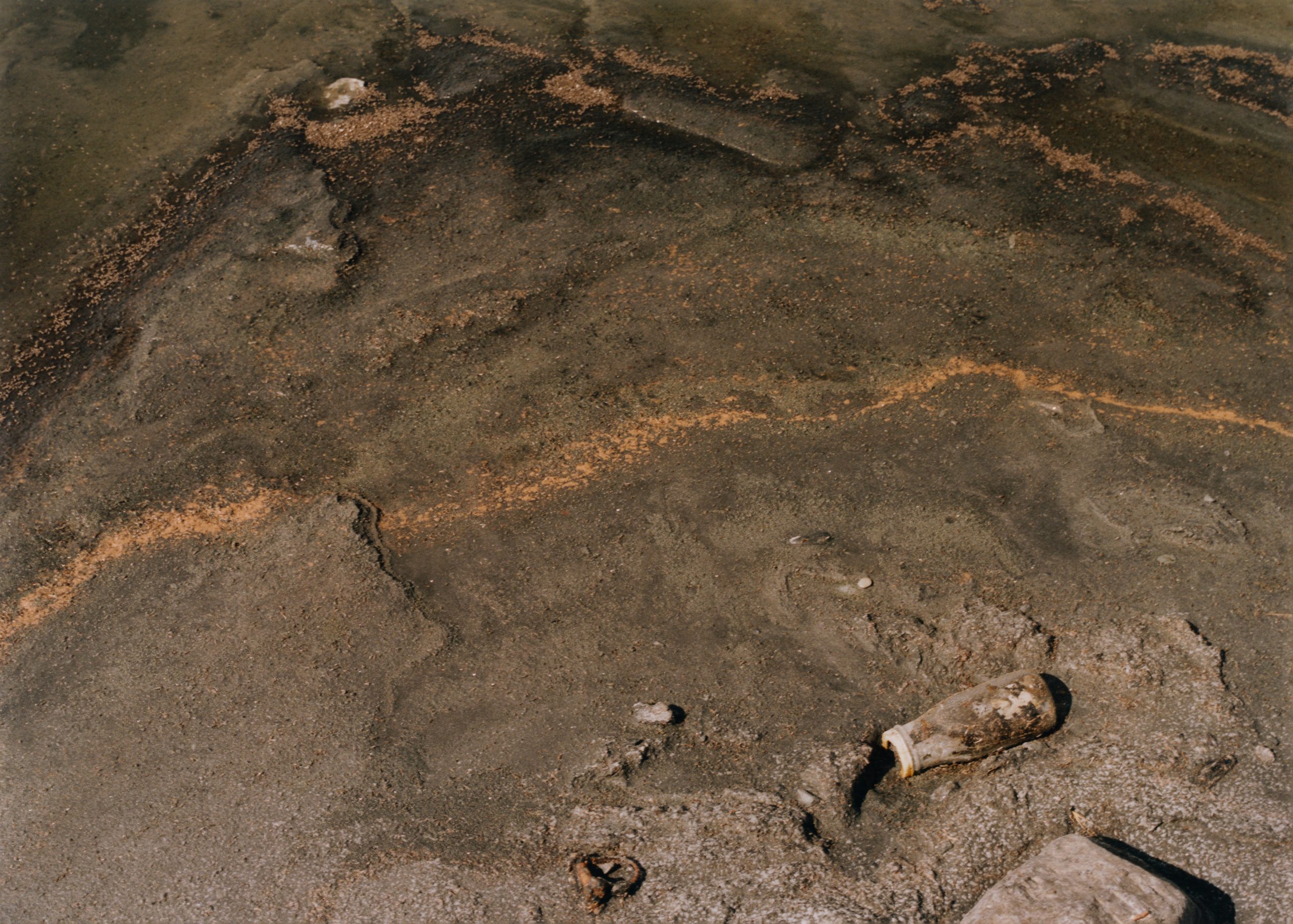 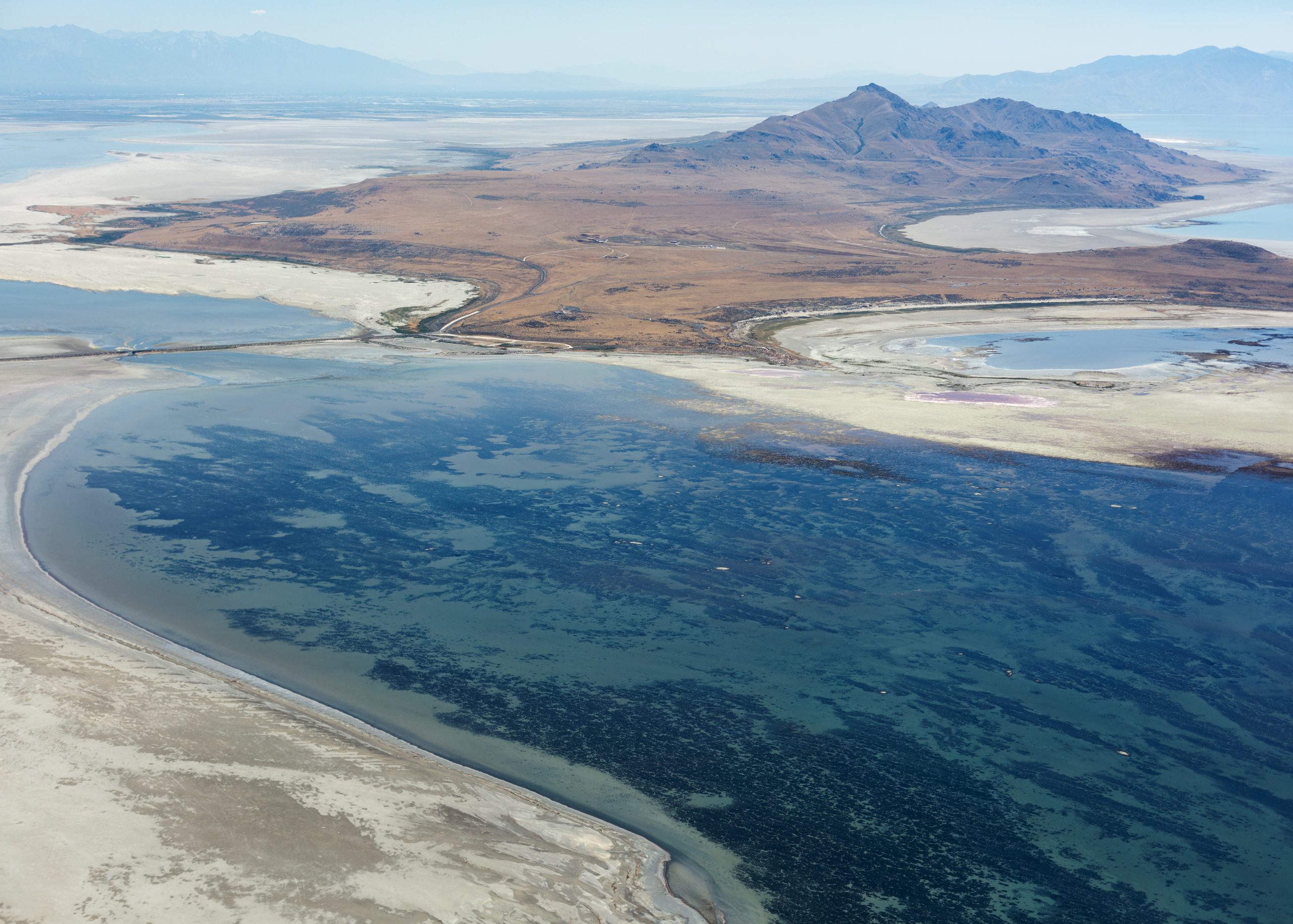 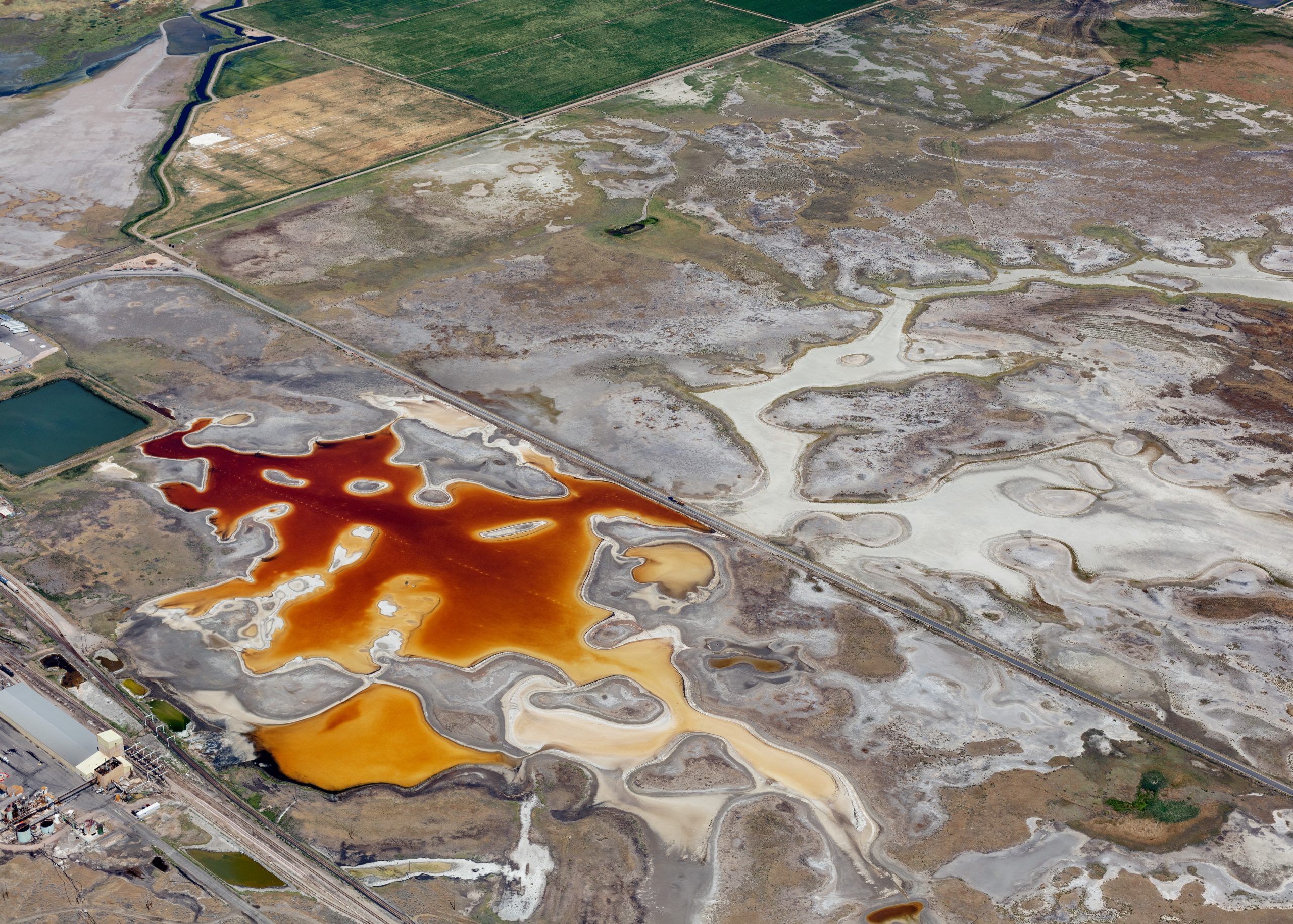 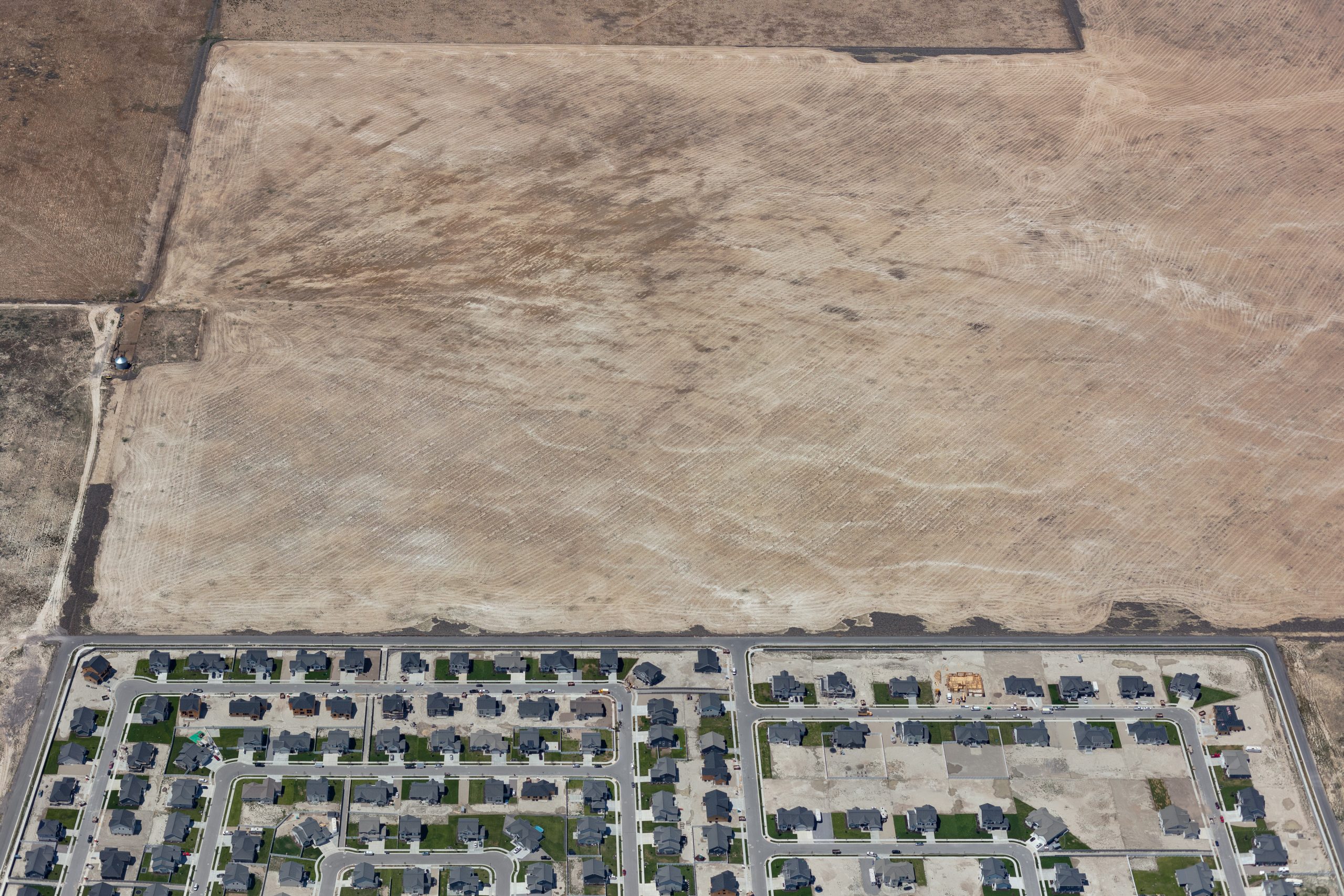 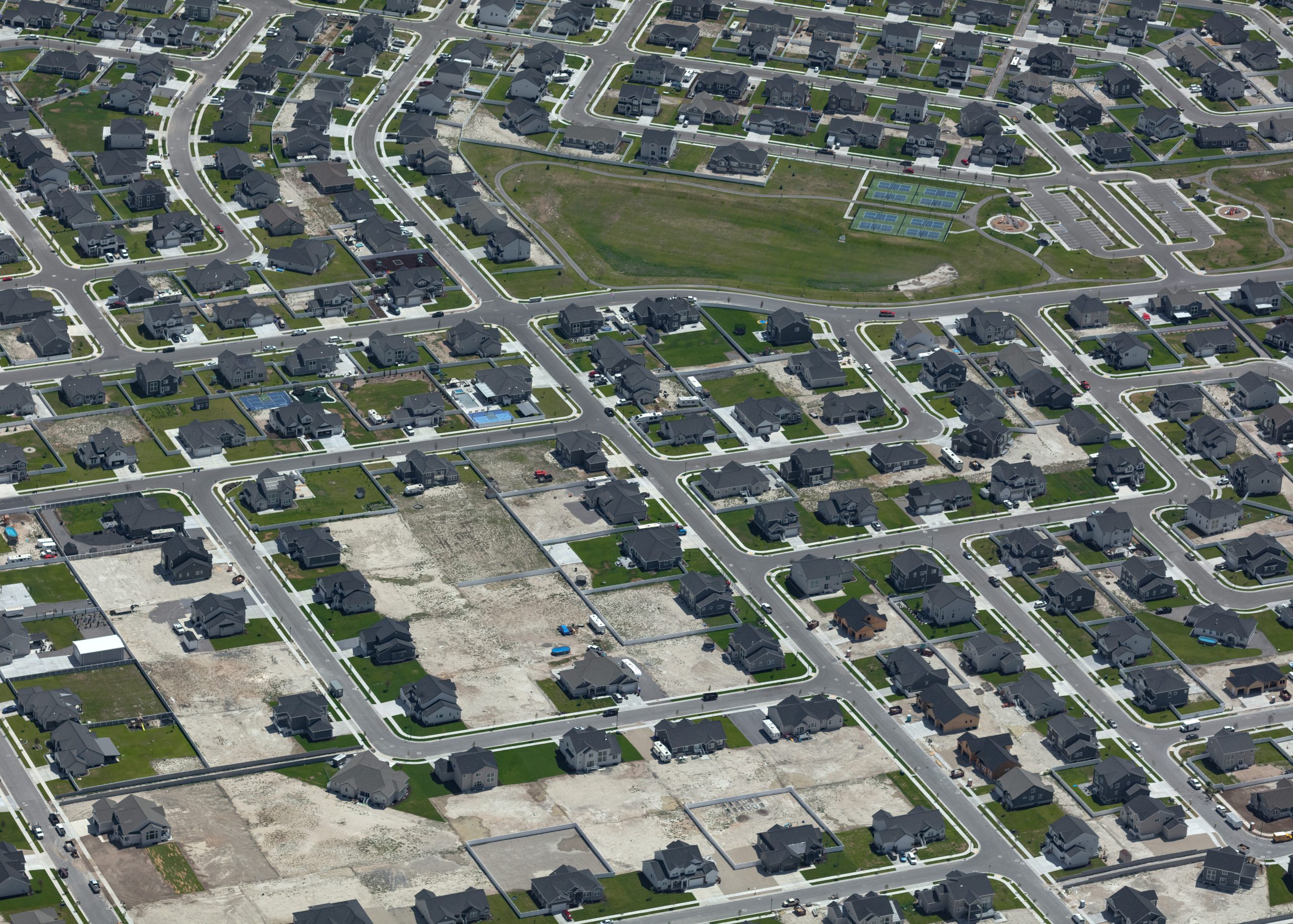 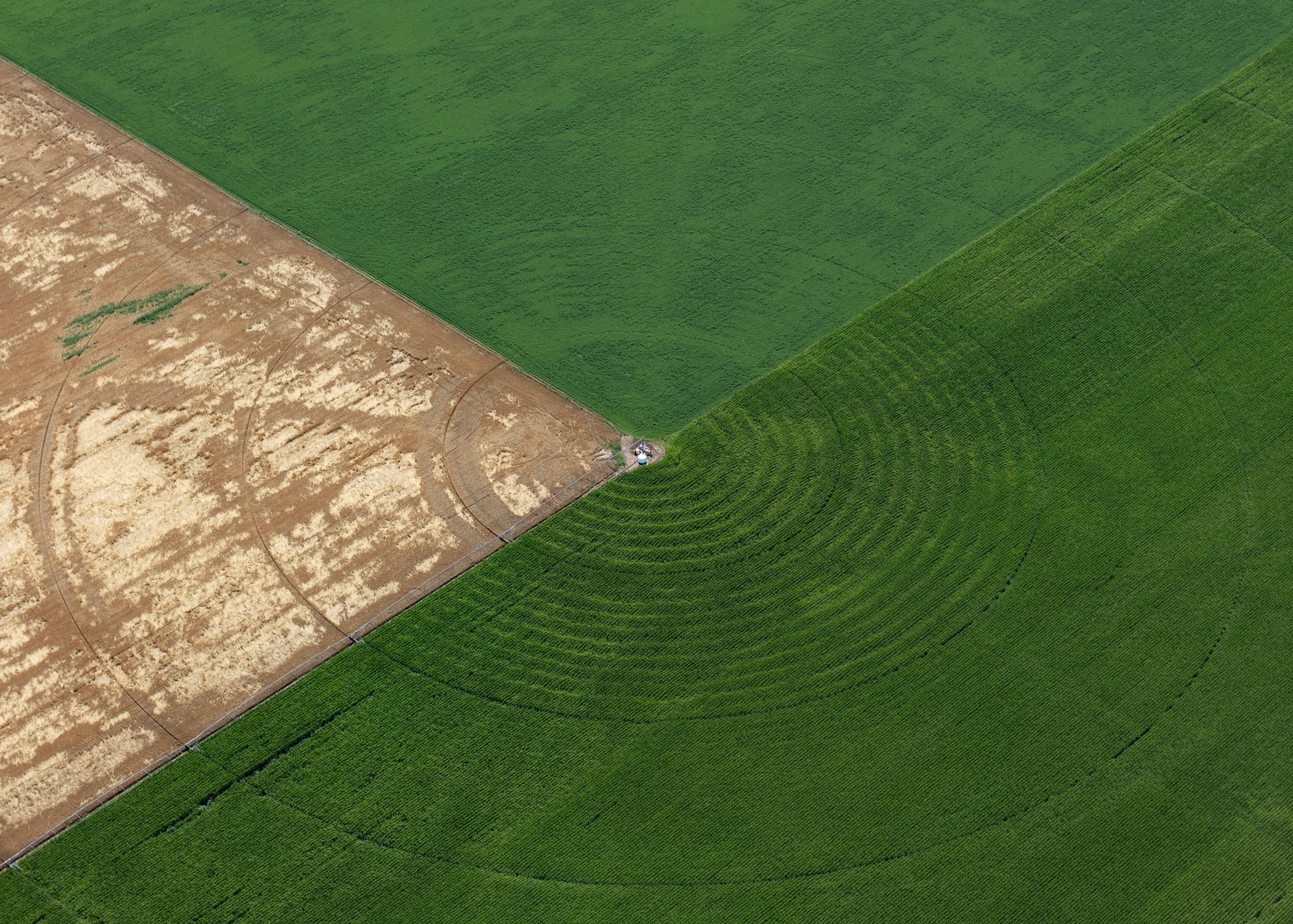