“On the steps outside New York City’s dizzying central bus station, Port Authority, a girl named Wye vogues with her siblings. Paul, a young drifter, watches her, transfixed by her beauty. After he seeks her out, an intense love soon blossoms. Wye introduces him to the ballroom community, an underground LGBTQ subculture, to her house, a self-selected chosen family. But when Paul realizes Wye is trans, he is forced to confront his feelings for her and the social forces that seek to rupture their bond. 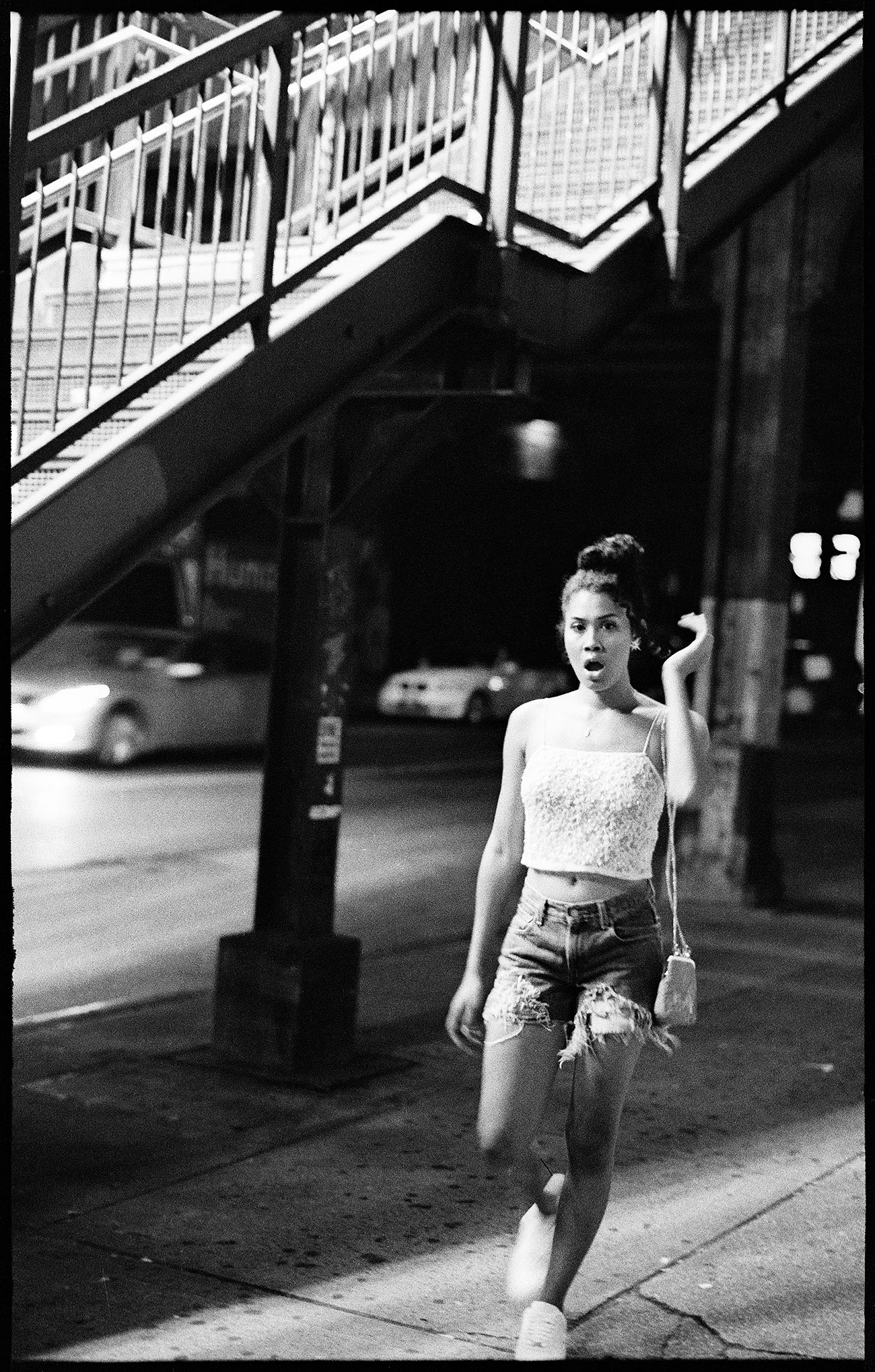 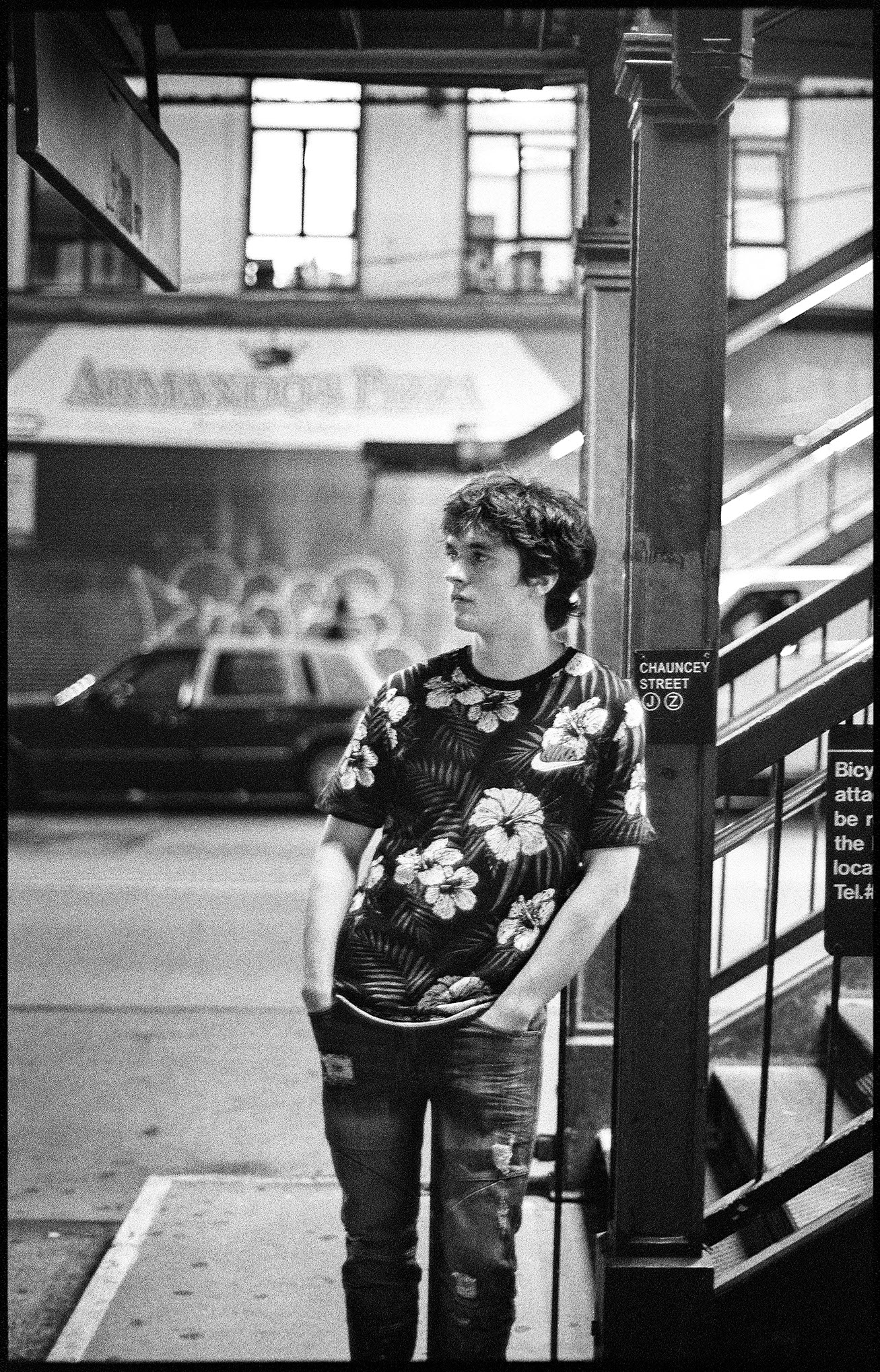 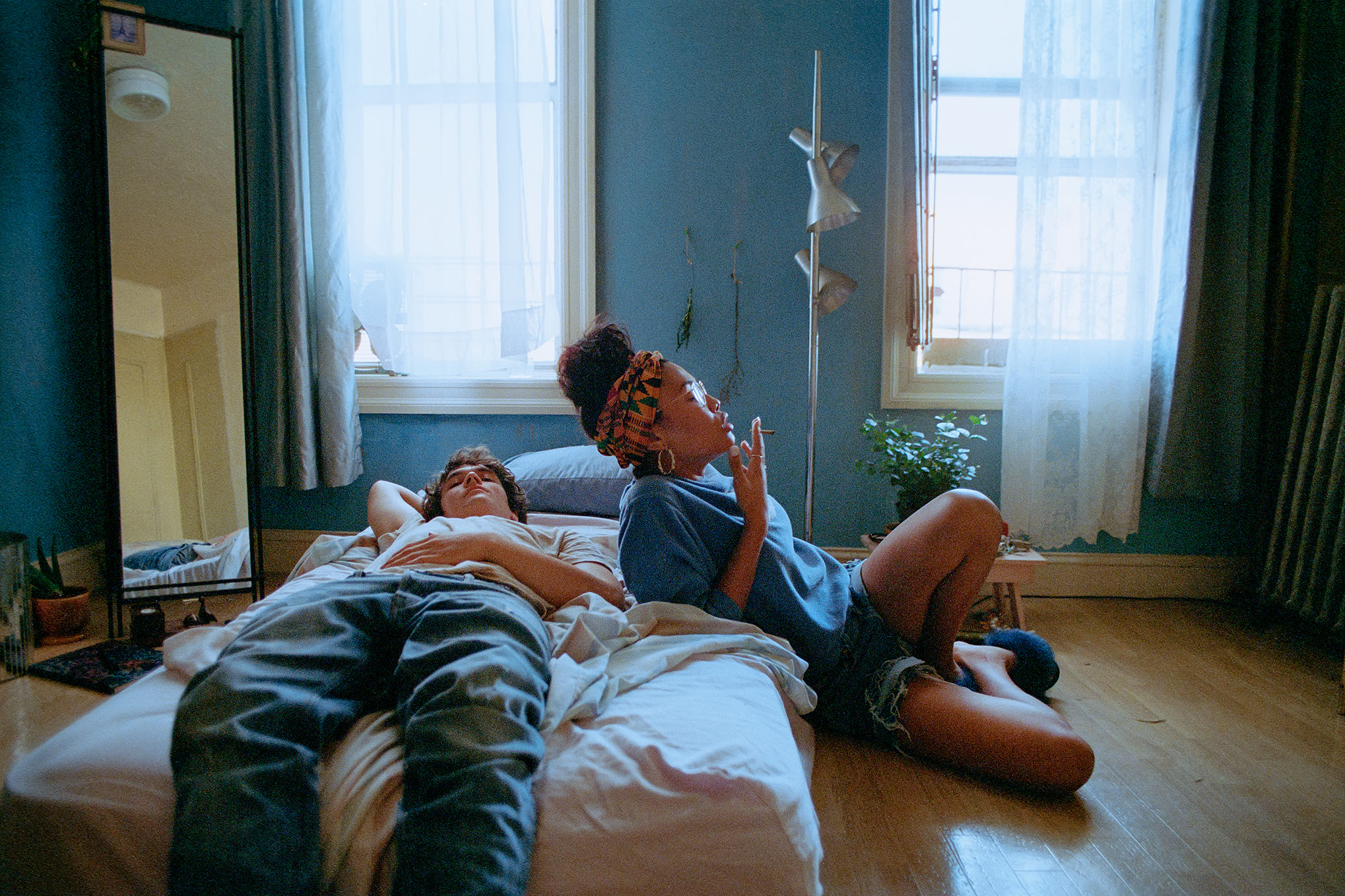 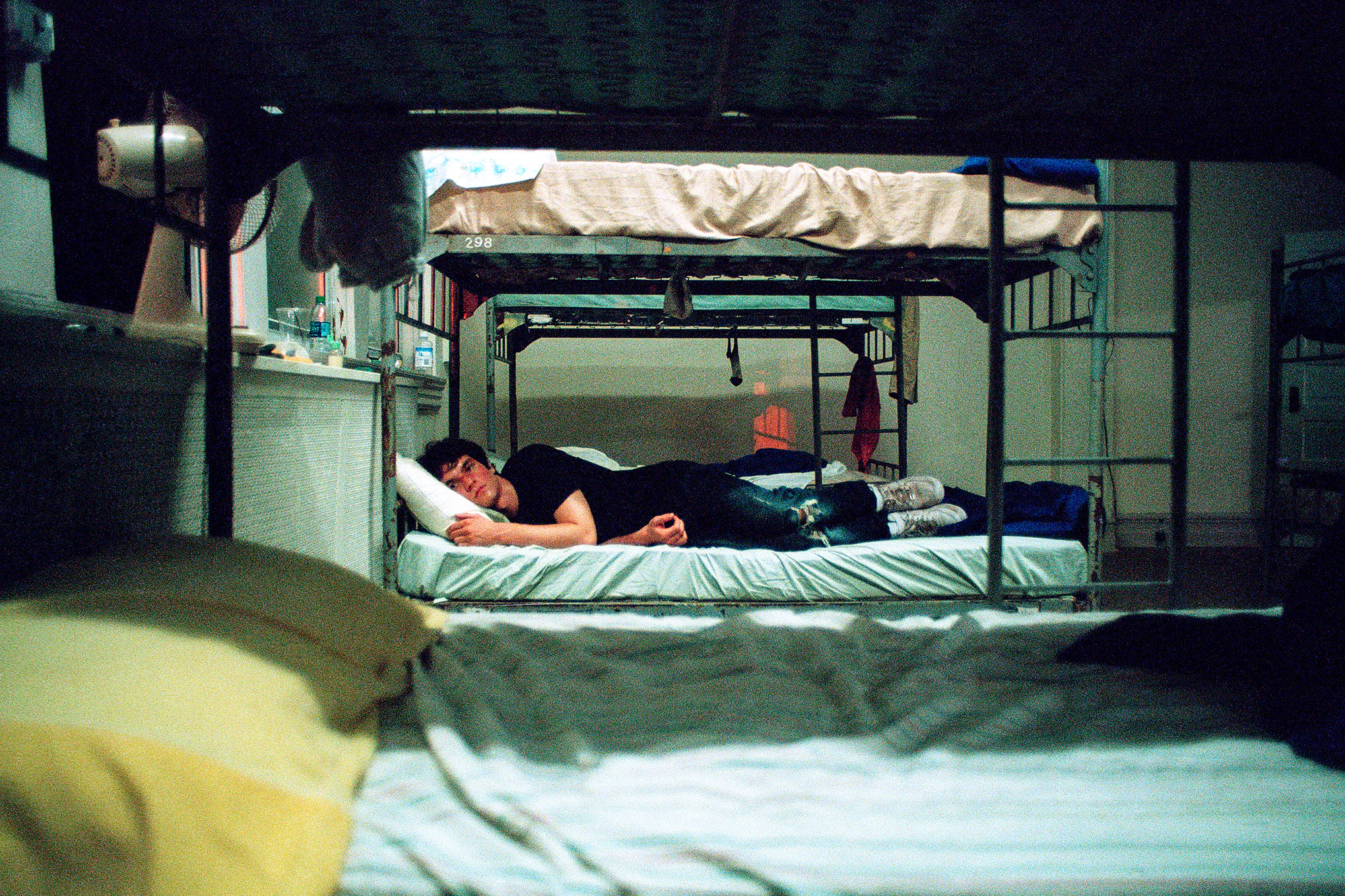 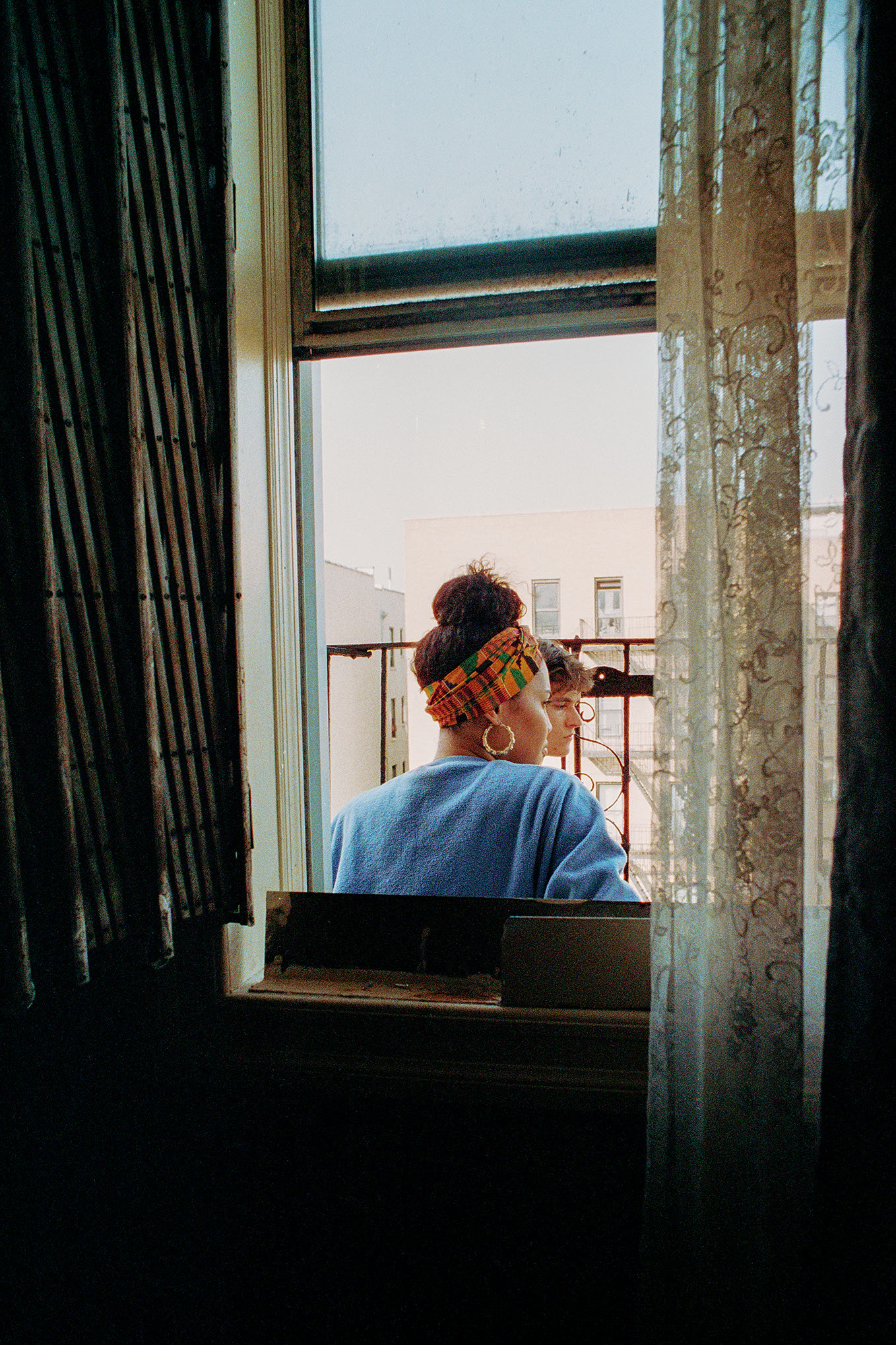 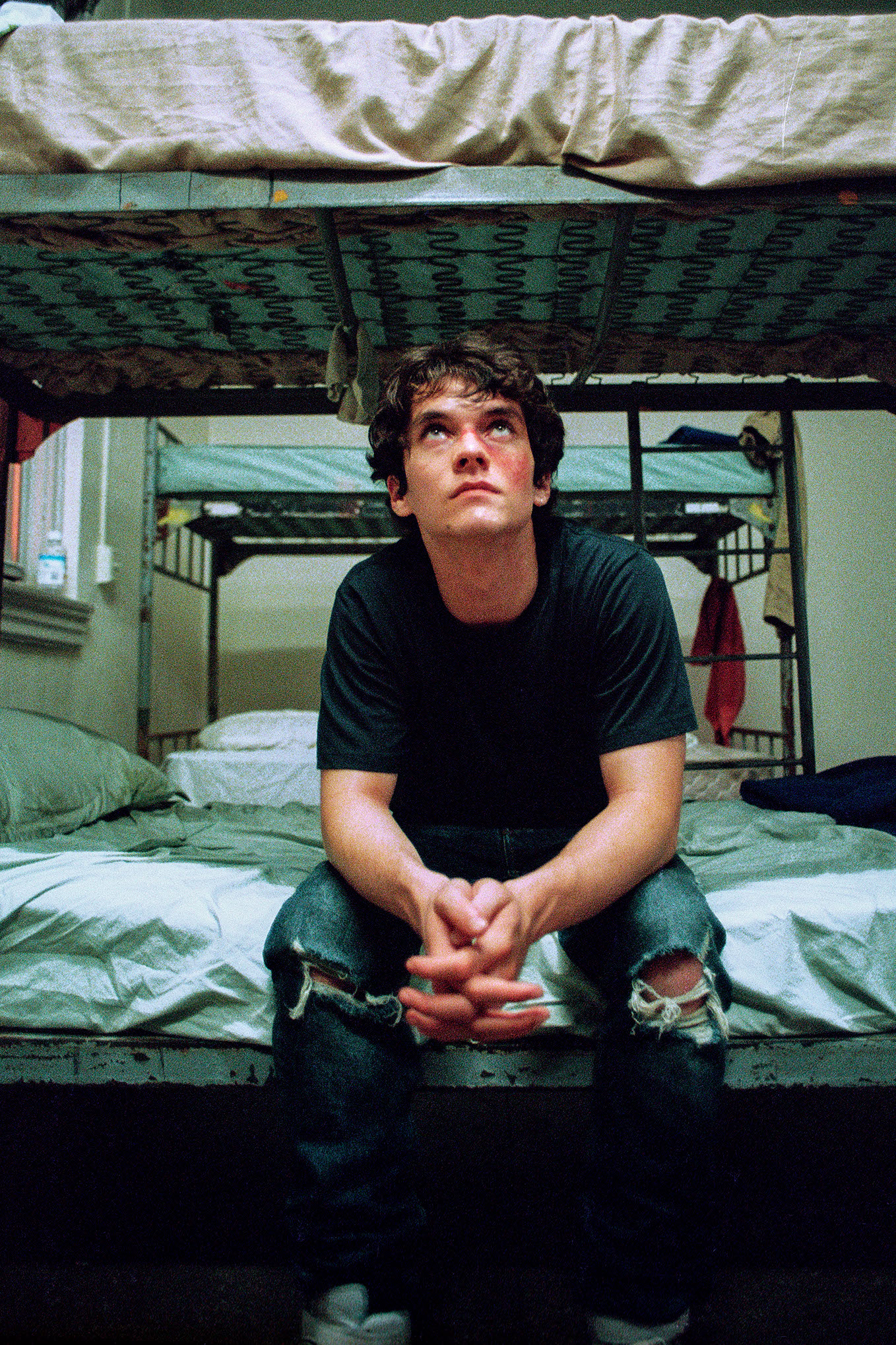 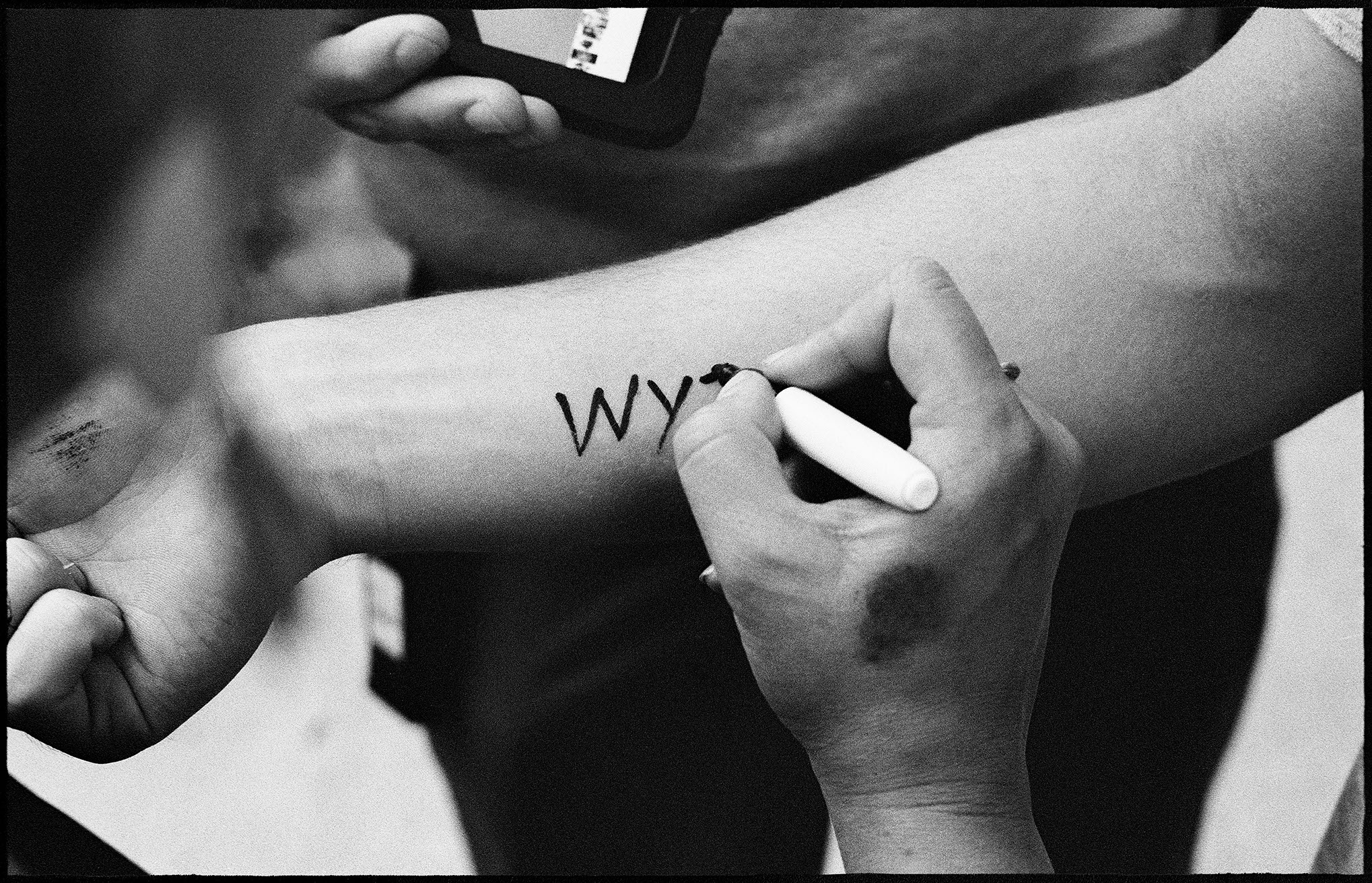 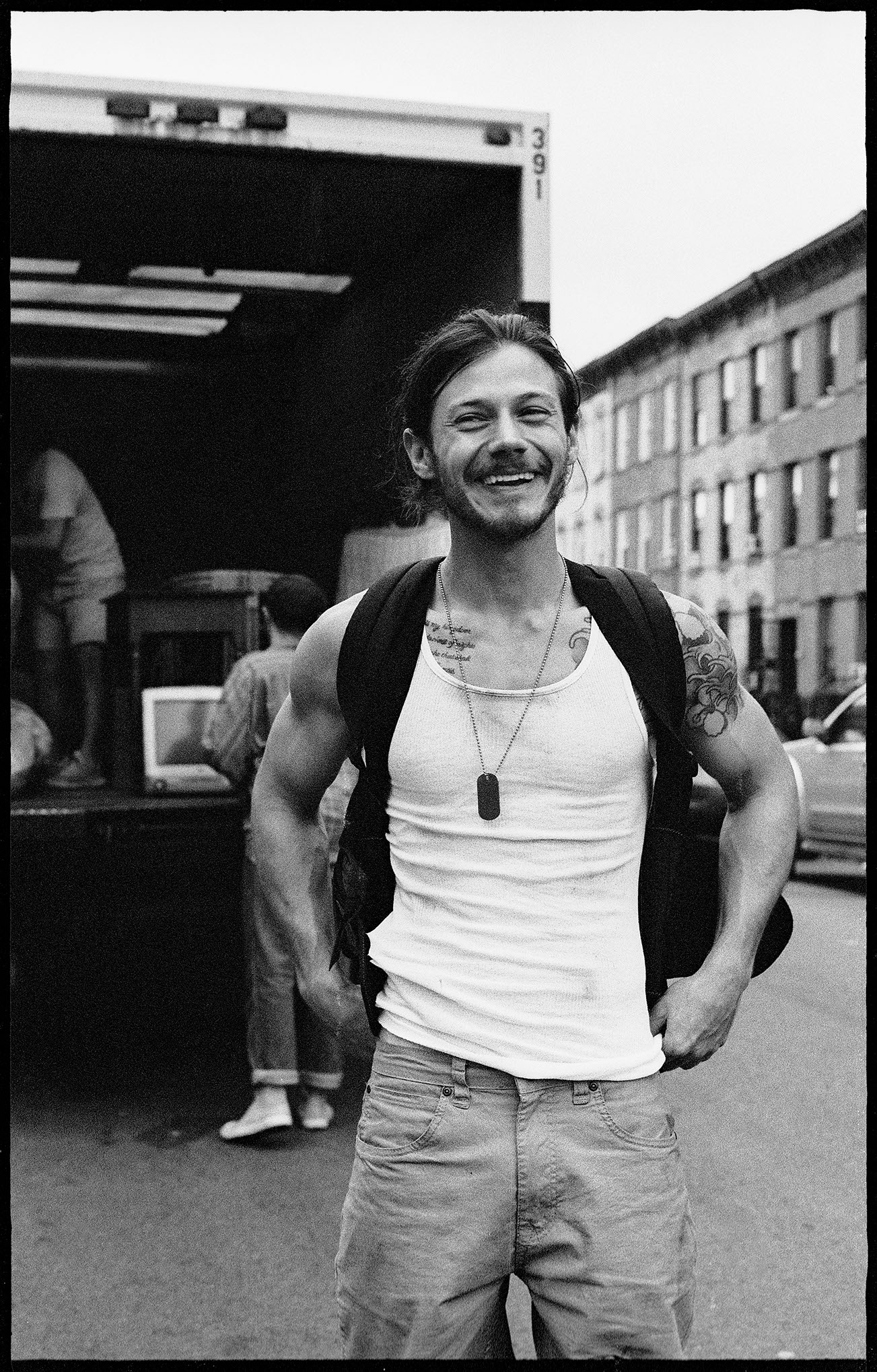 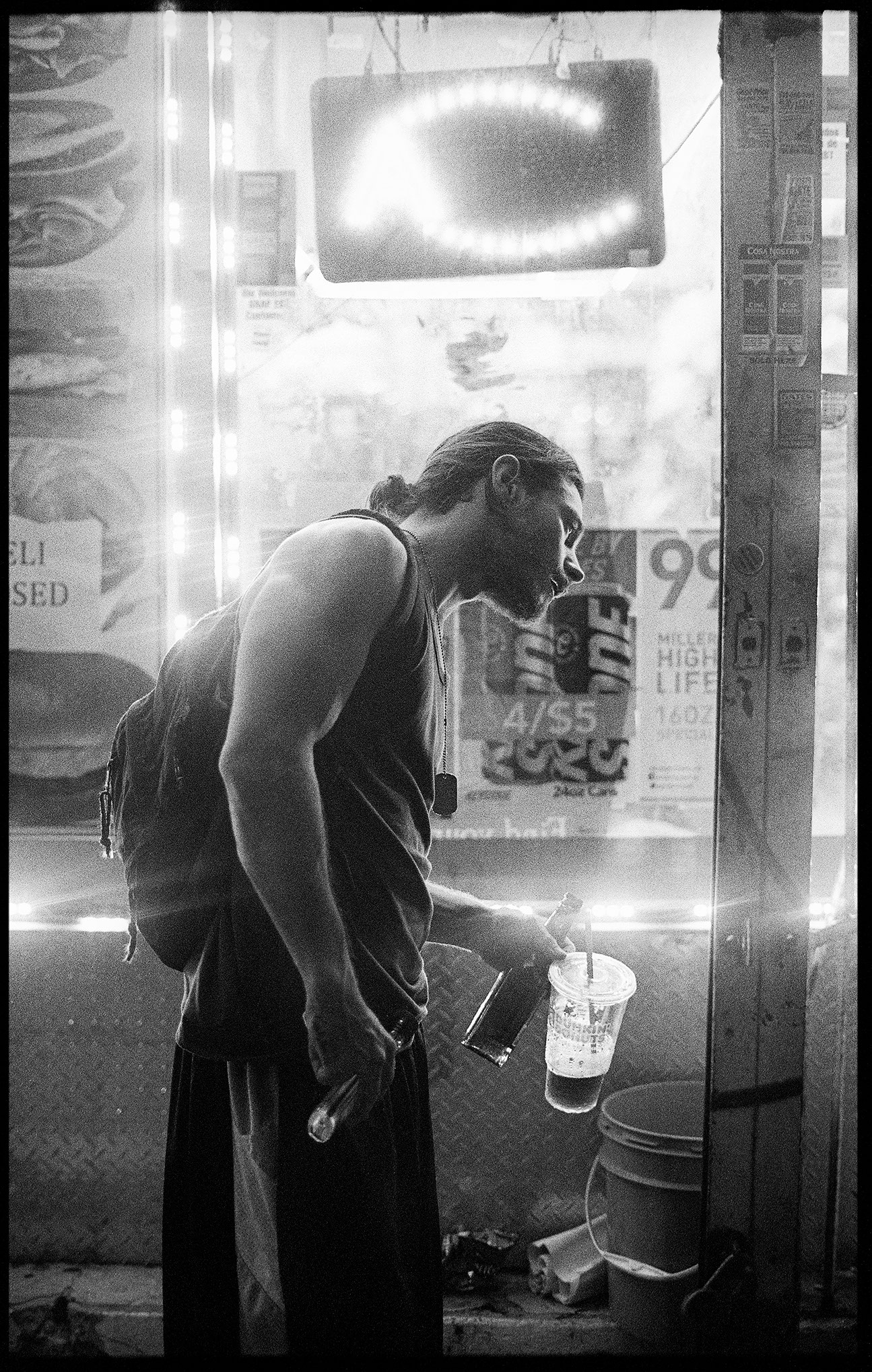 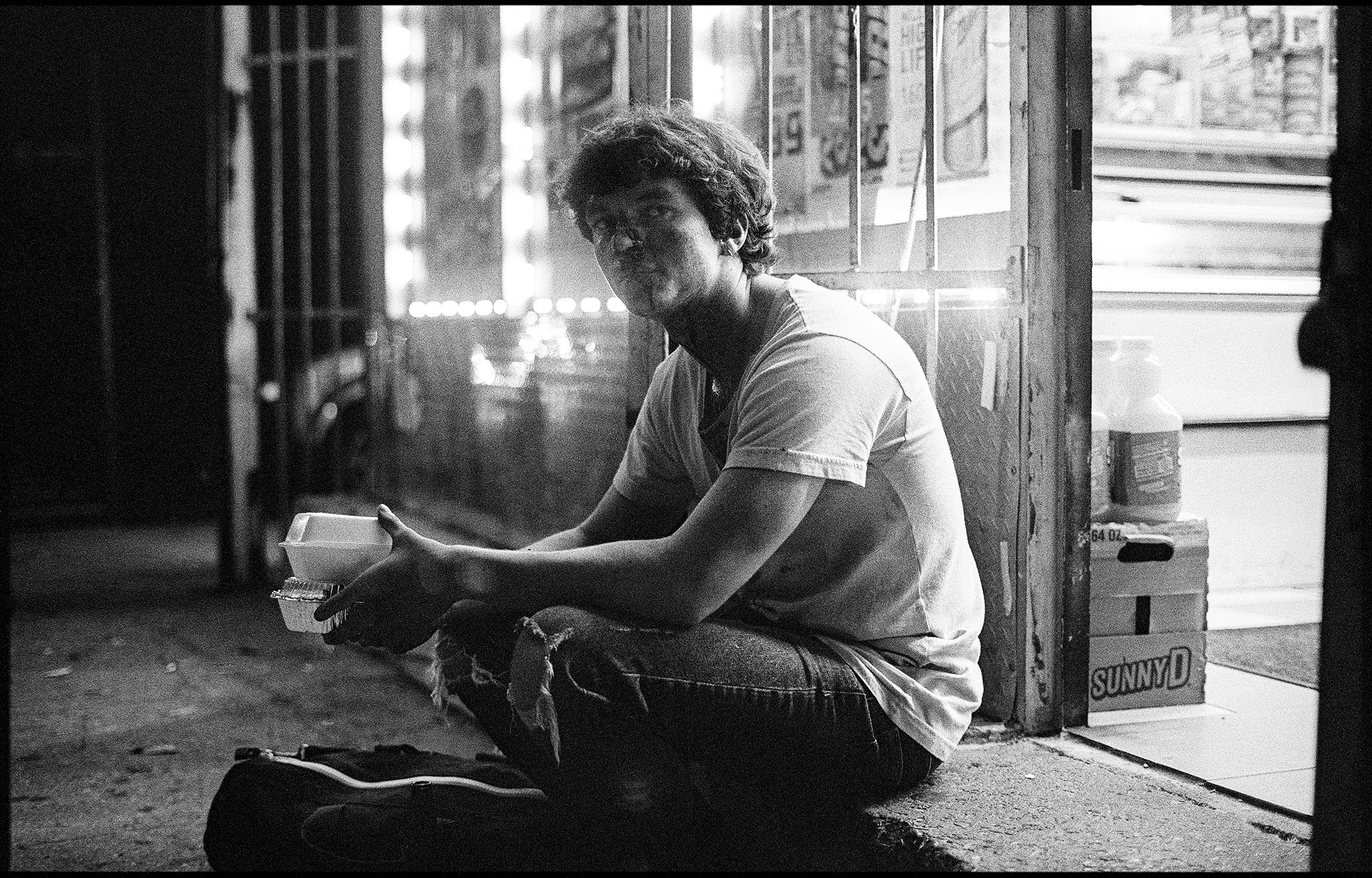 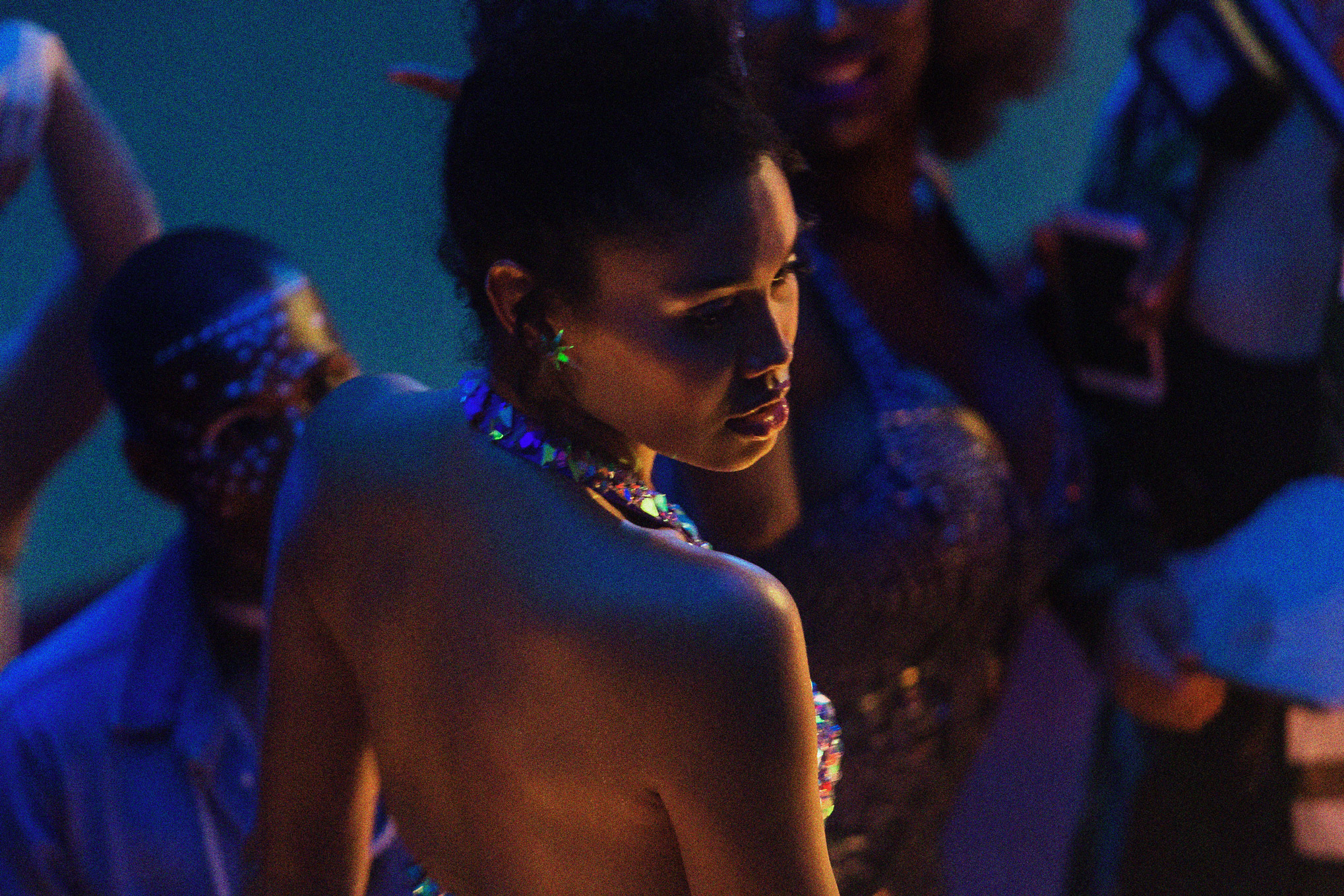 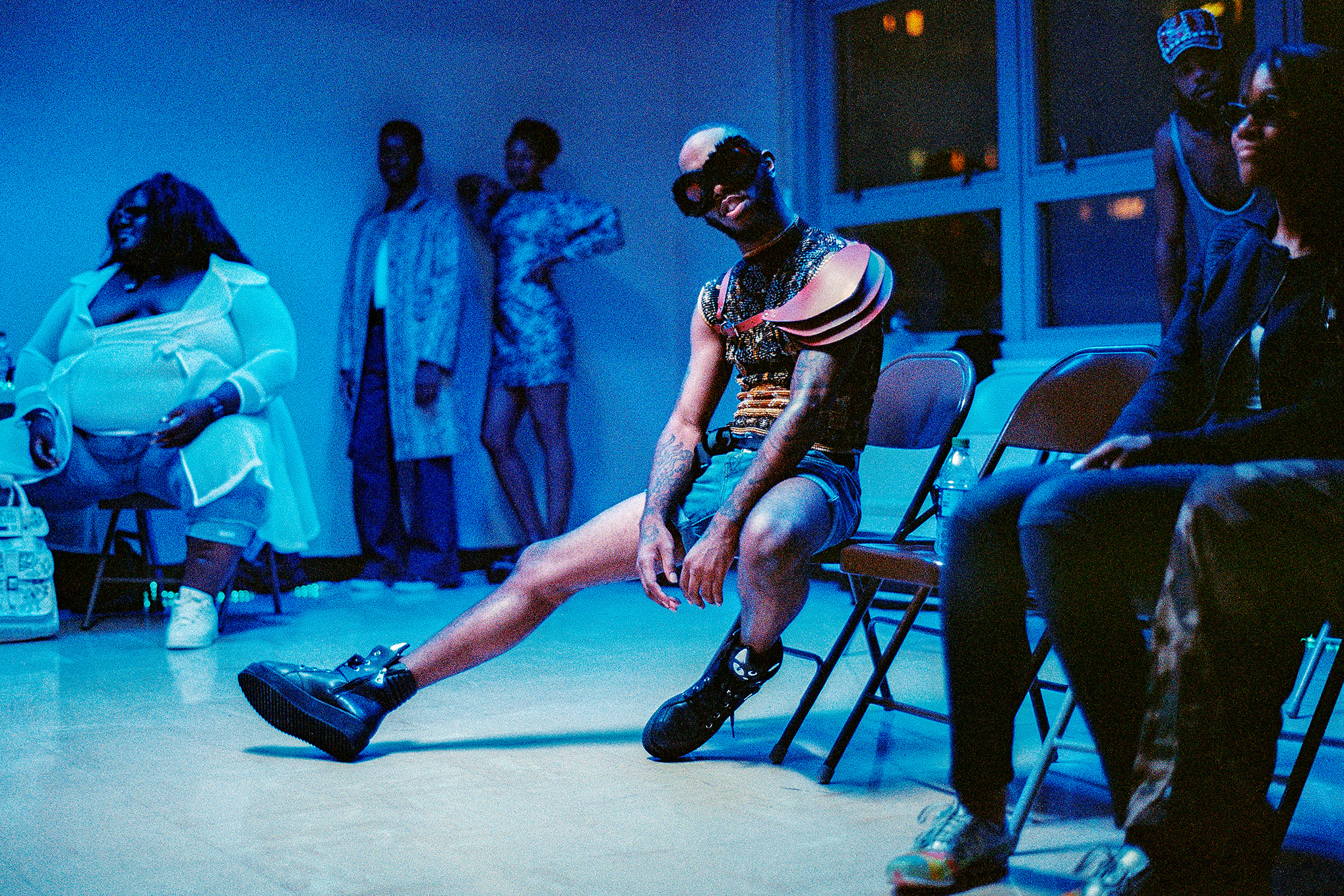 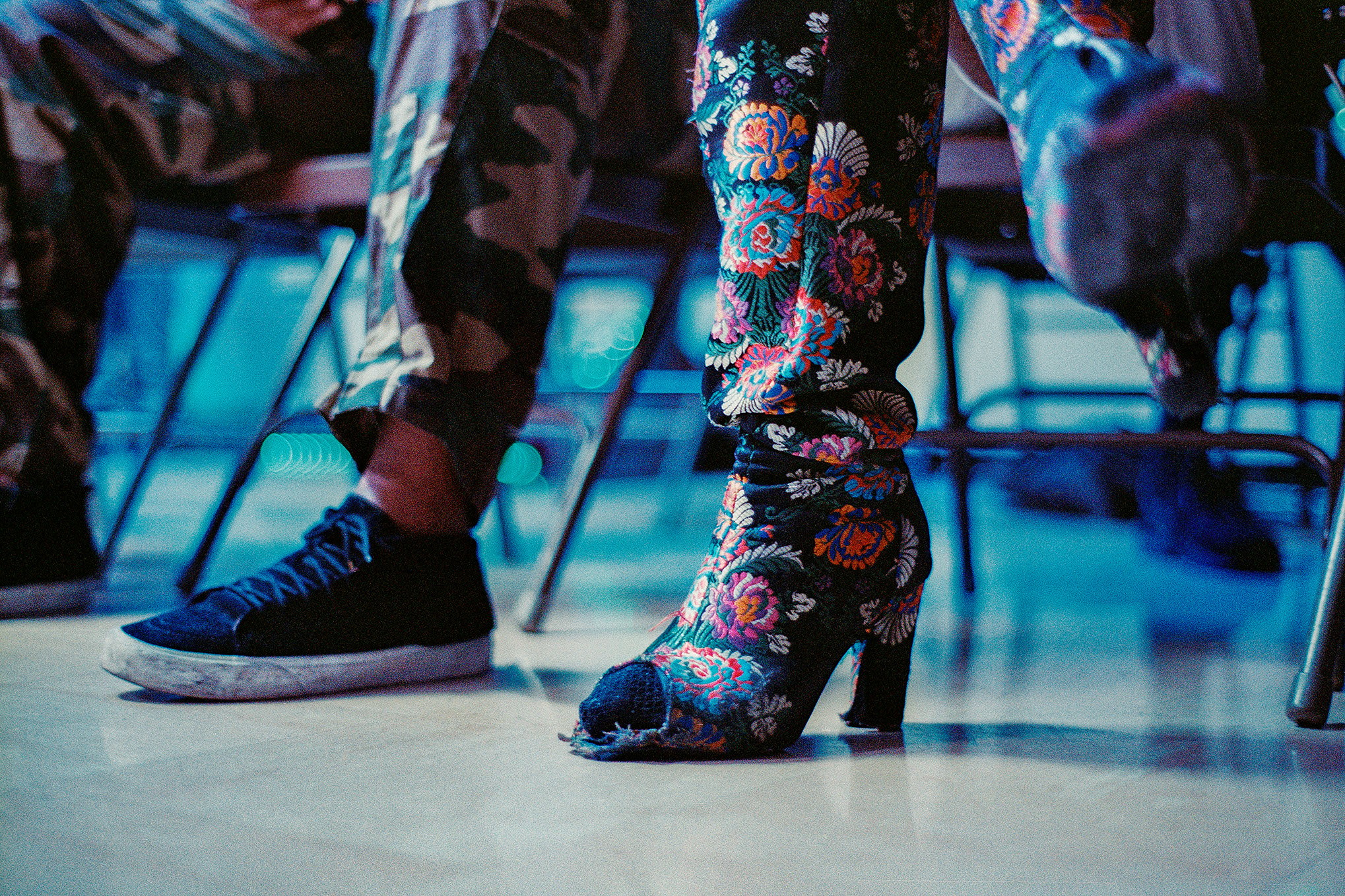 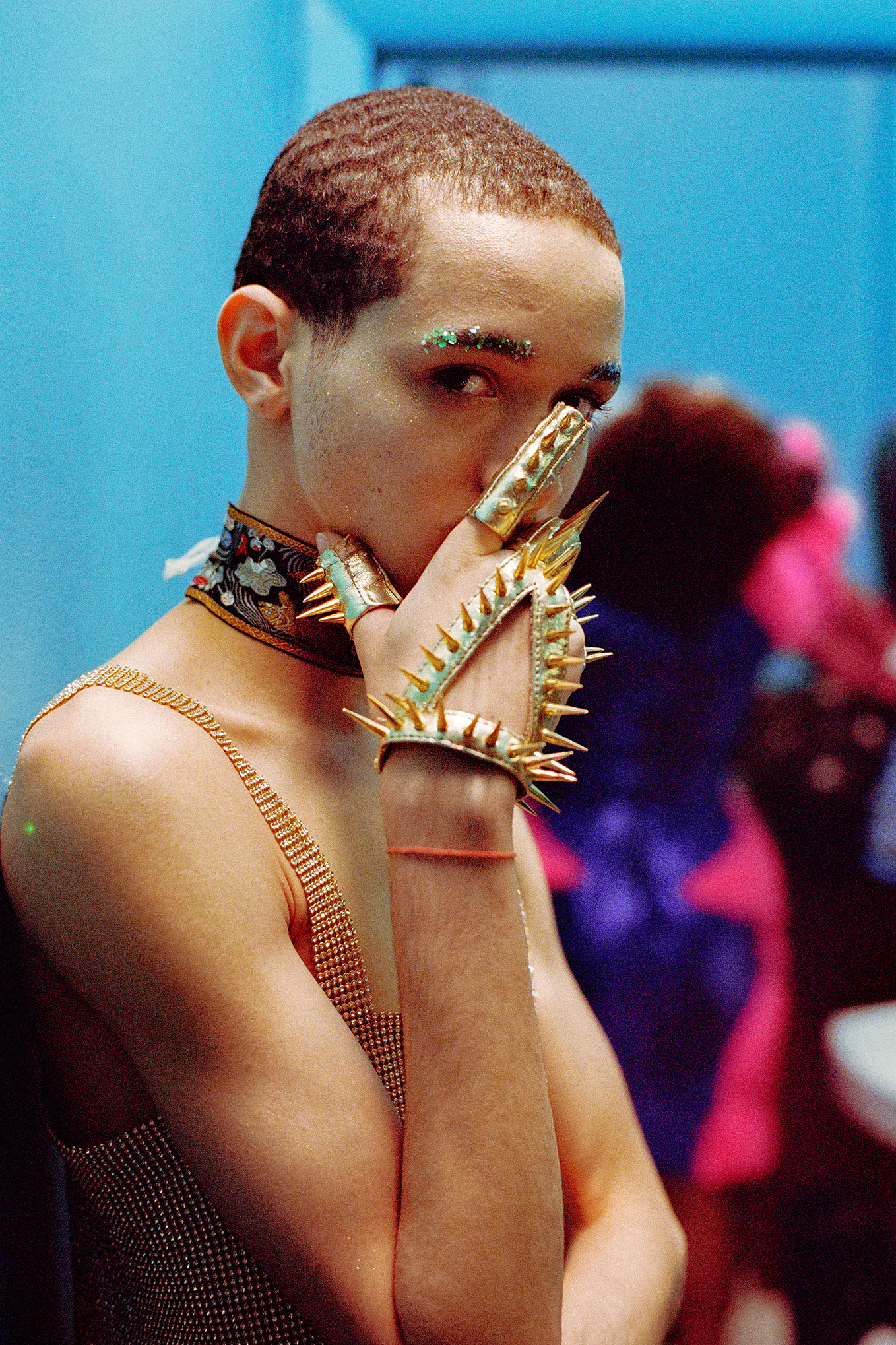 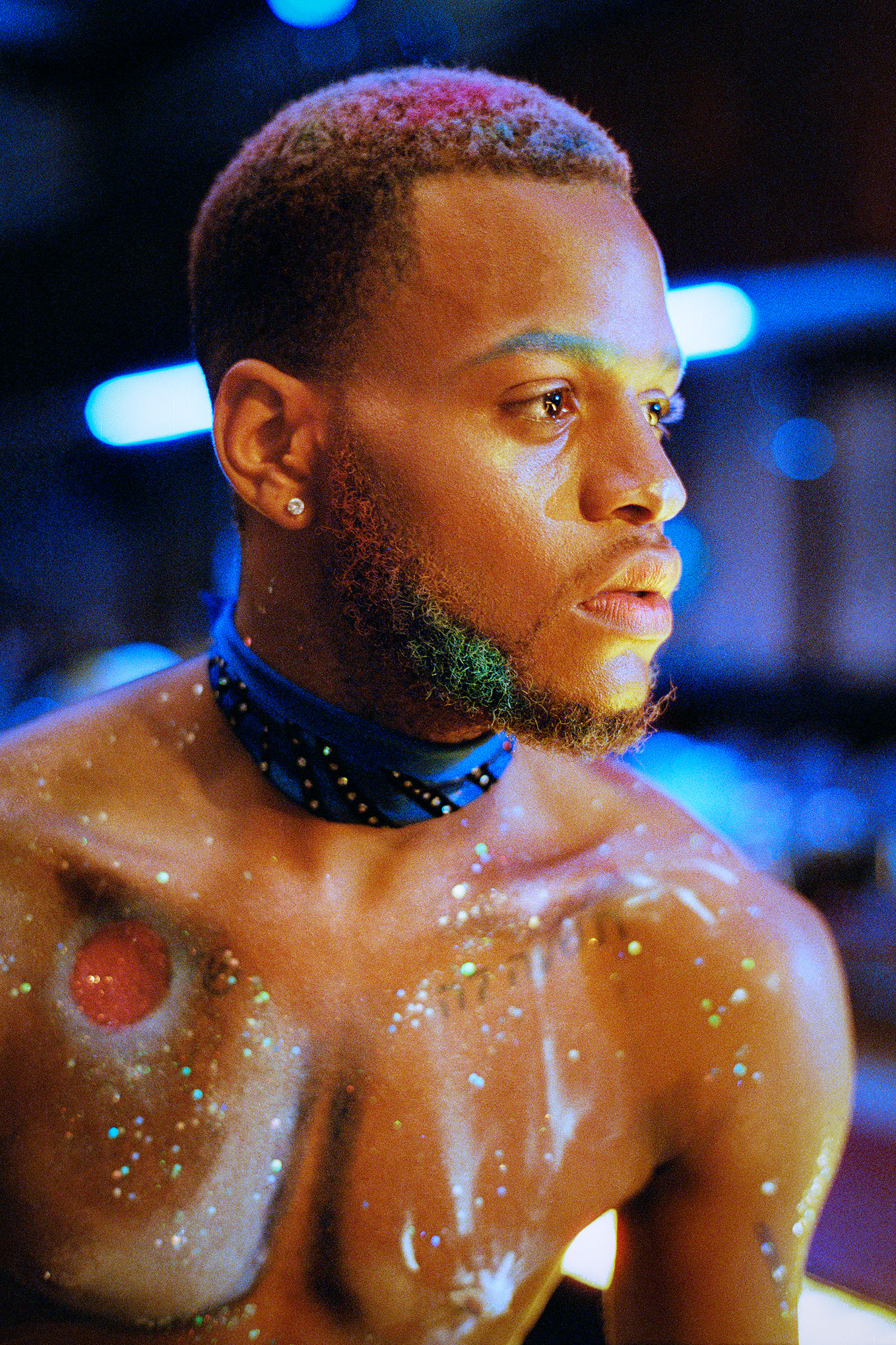 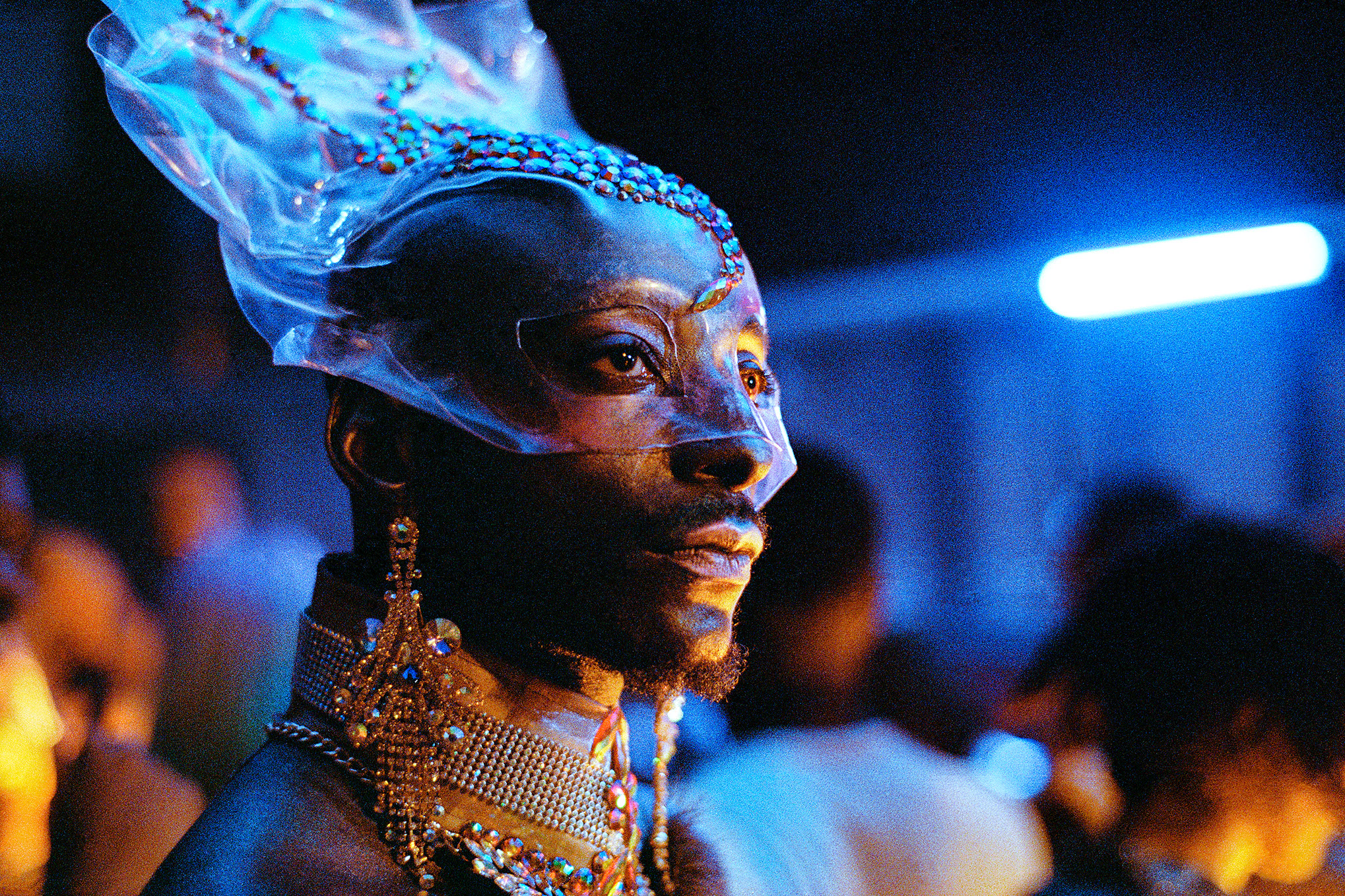 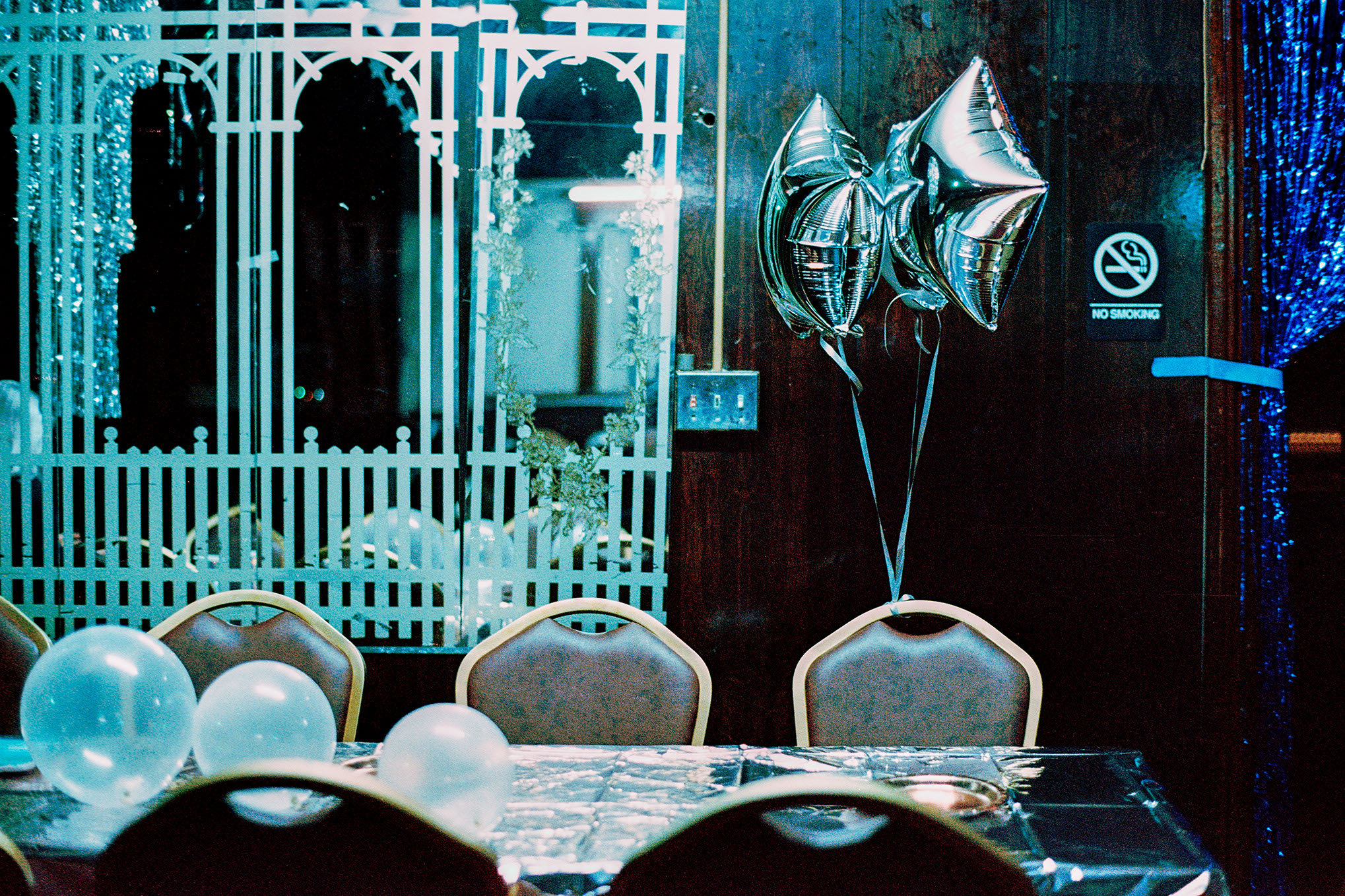 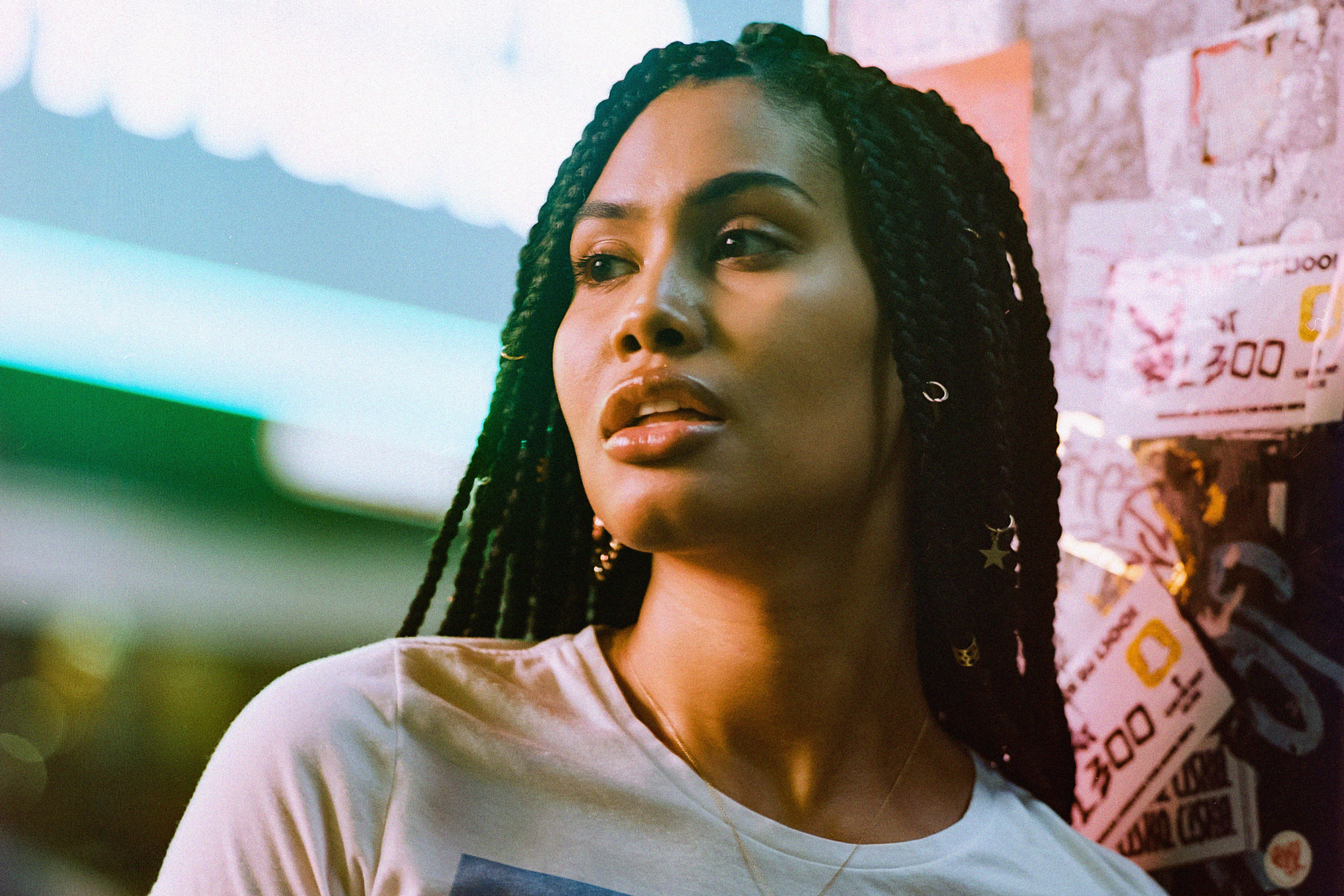 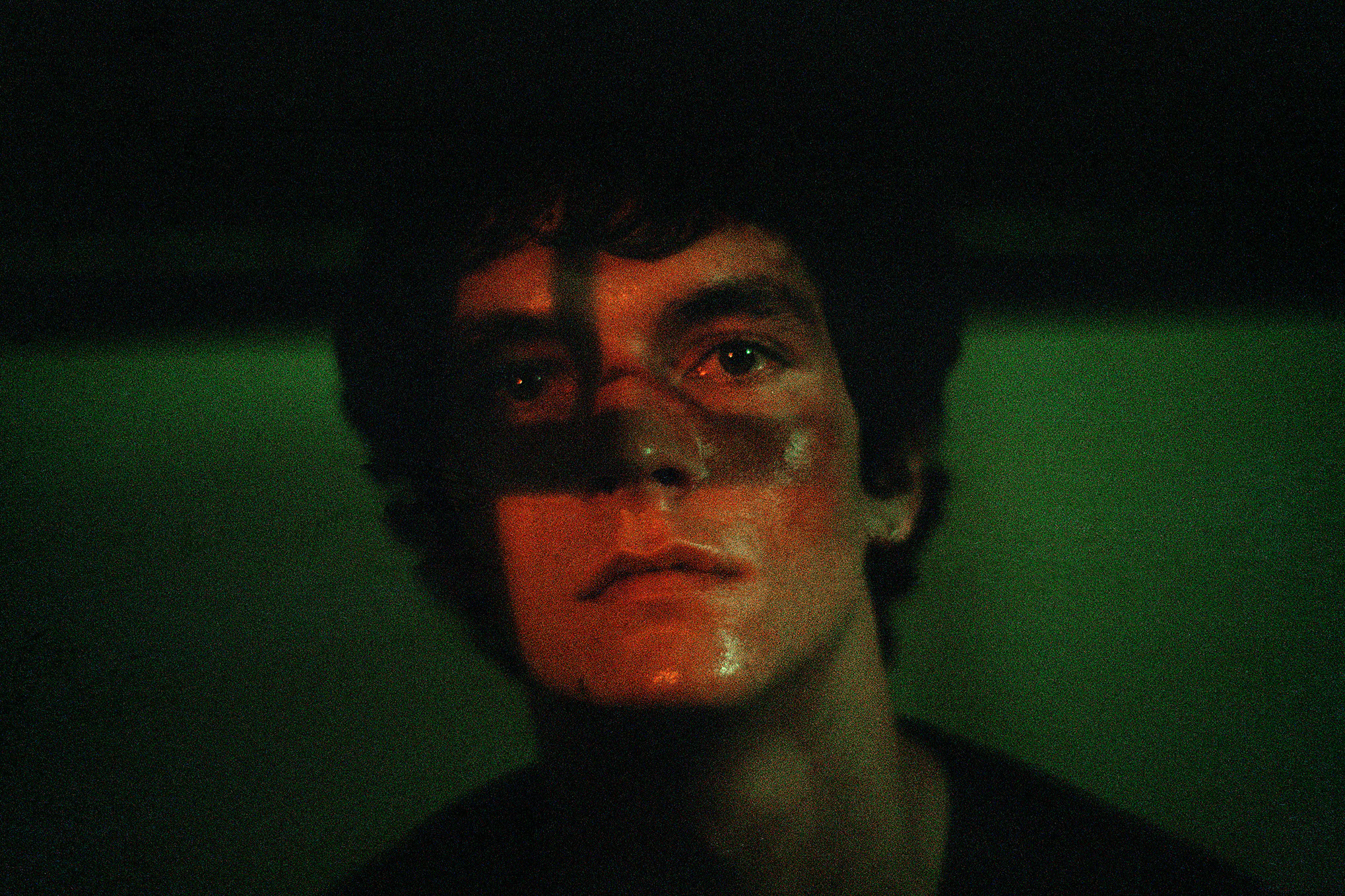